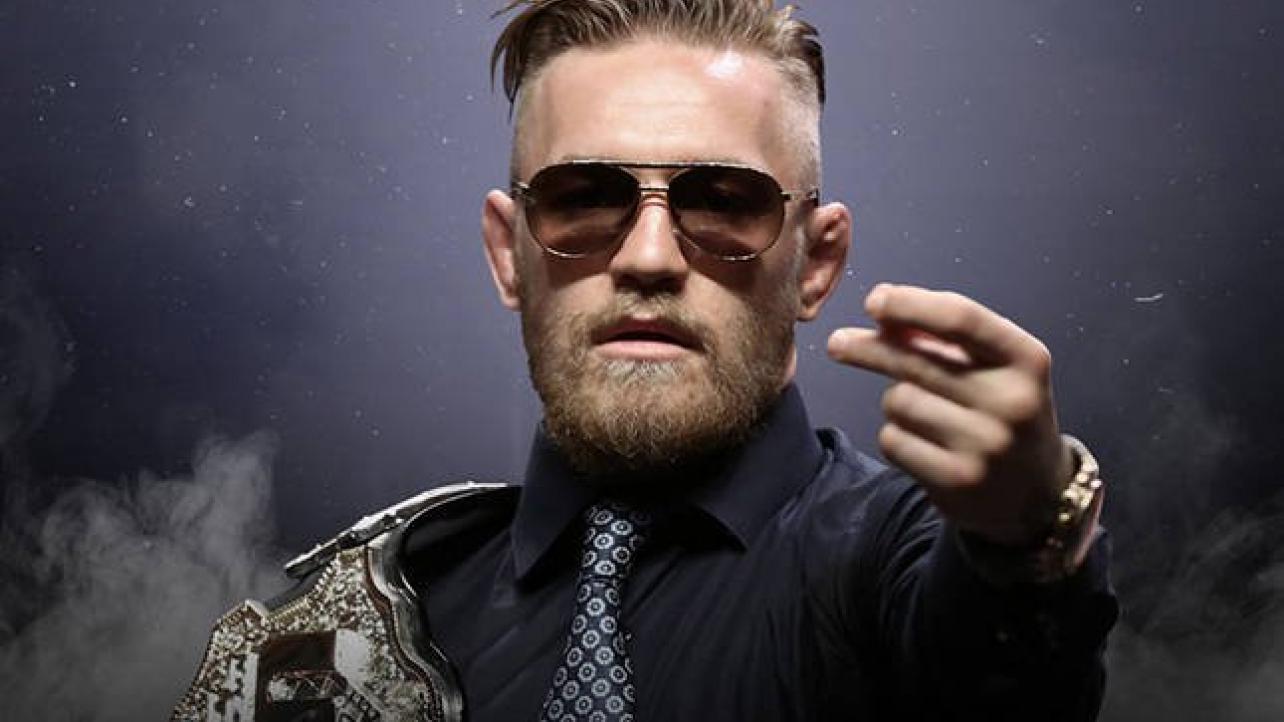 John Cena: Conor McGregor Would Put Me Out Of Work If He Came To WWE

While promoting his new movie “Blockers,” John Cena spoke about the possibility of UFC mega-star Conor McGregor working with WWE at some point in the future.

Cena wasn’t shy at admitting McGregor would make an entertaining and successful WWE Superstar if he were to ever make the transition some day.

“He would do fantastic,” Cena admitted. “Hell, he’d put me out of work. He gets the entertainment aspect of sport, and I think he gets it as good or better than anyone else.”

Cena went on to elaborate, explaining how the build-up to the boxing match with Floyd Mayweather proved that McGregor would be as good, or better, than any current WWE Superstars.

“The way he promoted the fight against [Floyd] Mayweather … that’s what we do, [and] he did it as good or better than us,” said Cena. “So, I hope one day, if you’re out there watching and you want to come to WWE, he would be a fantastic WWE Superstar.”

John Cena: Conor McGregor Would Put Me Out Of Work If He Came To WWE