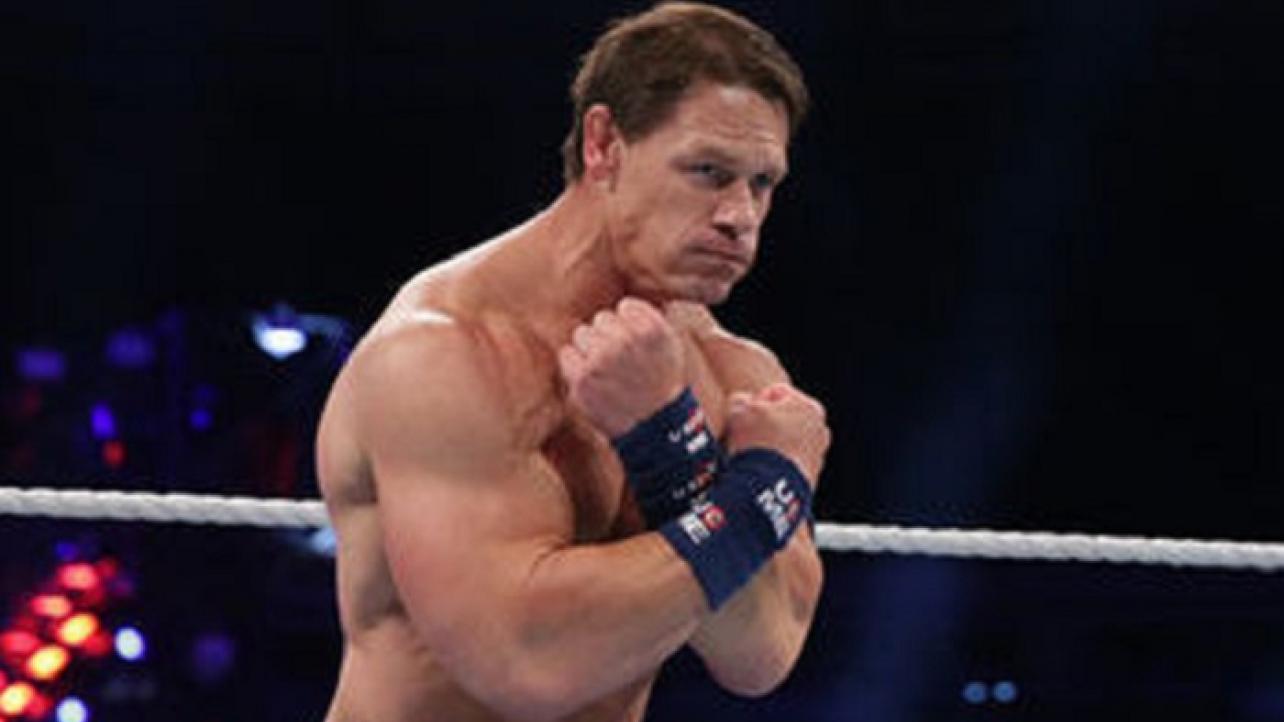 – WWE posted the following tweet on the company’s official Twitter feed on Monday afternoon to wish the Mayor of Knoxville, Tennessee and WWE Hall of Fame legend Glenn “Kane” Jacobs a happy birthday. Check out the post wishing “The Big Red Machine” a happy 54th birthday via the tweet embedded below.

– WWE and “The Celtic Warrior” himself continue to hype the WWE United States Championship Open Challenges being issued by the longtime WWE Superstar and reigning title-holder. On Monday, after WWE tweeted another post to alert the WWE Universe to tag Superstars that they would like to see challenge Sheamus. This led to Sheamus himself responding to the tweet with, “…bunch of cowards. #stepup.” Check out the pair of tweets embedded below.

– John Cena took to social media to offer his praise to The Miz and his new WWE 24 documentary, which was released via the WWE Network on PeacockTV.com over the weekend. In addition to the tweet itself, WWE based an entire article around the social media post from the future Hall of Fame legend, which you can check out at WWE.com, or by following the link in the following tweet released via the official WWE Twitter feed to promote the article designed to advertise the new WWE 24 special.