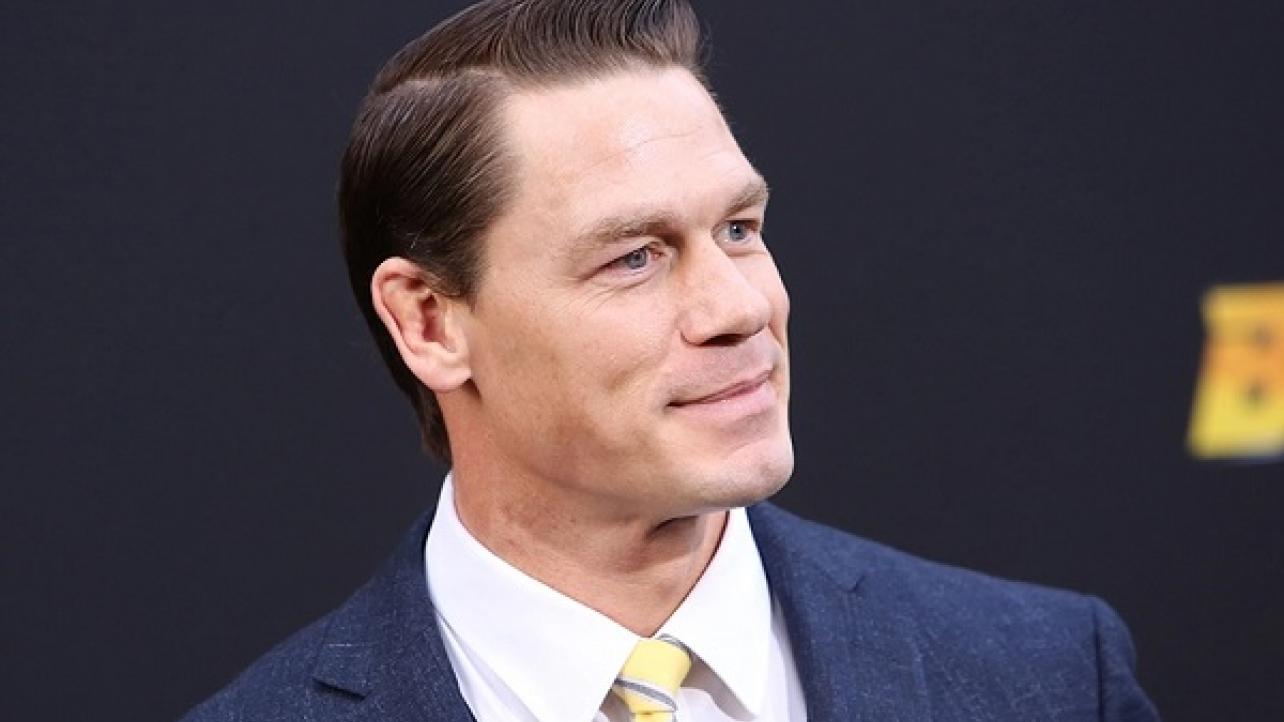 Could John Cena be joining the cast of the highly-anticipated sequel to the Suicide Squad movie?

Variety reported the following on Wednesday afternoon, noting that the WWE veteran could potentially be joining the cast of Suicide Squad 2:

Sources tell Variety that Cena is in talks to join Idris Elba and Margot Robbie in Warner Bros.’ follow-up to 2016’s “Suicide Squad.”

Robbie is returning as Harley Quinn and Jai Courtney is back as Captain Boomerang. Variety first reported that the studio decided to have Elba play a brand-new character instead of taking on Deadshot, a character portrayed by Will Smith in the first film. It’s currently unknown who Cena and Elba will be playing.

James Gunn will write and direct the movie, which is expected to go into production this fall. The tentpole hits theaters on Aug. 6, 2021.

We will keep you posted as more information on John Cena appearing in the Suicide Squad 2 film surfaces.