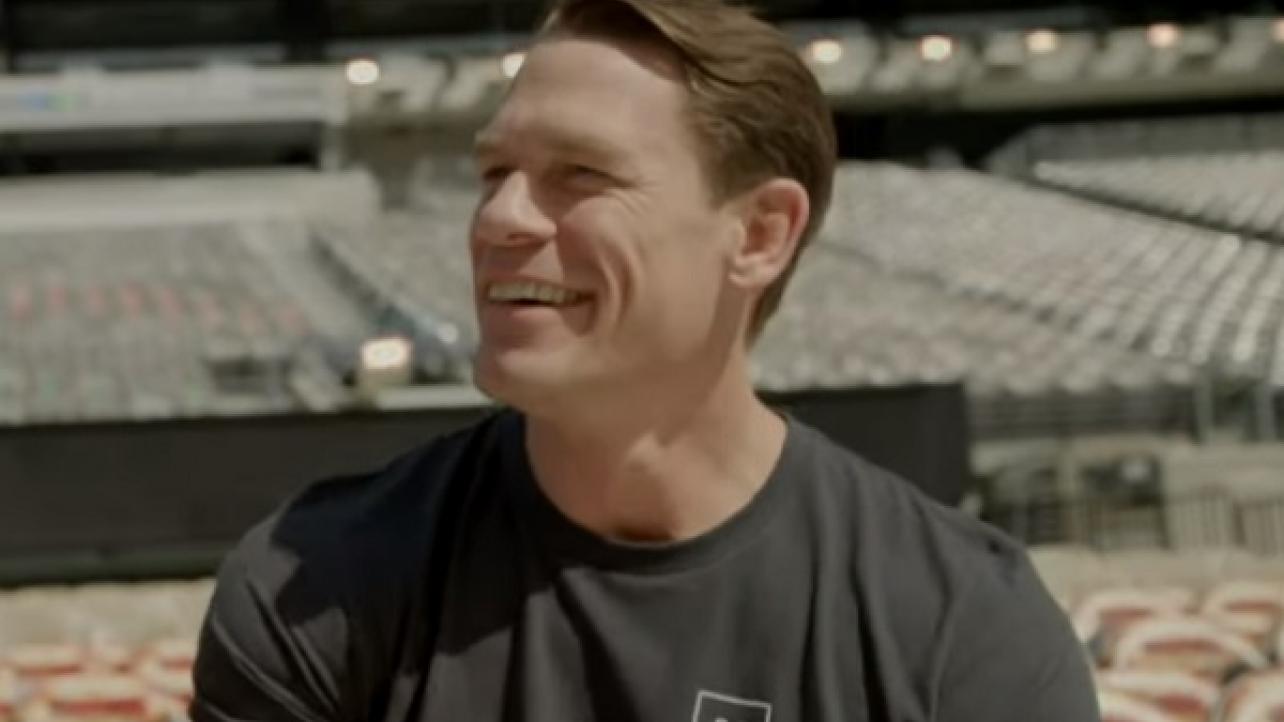 It looks like John Cena is finally about to retire from WWE.

In an interview with TMZ, John Cena was asked about the much criticized match between Undertaker and Goldberg and whether those two wrestlers should retire.

Cena played it safe, saying that it’s up to each individual wrestler to determine when to retire and it’s something that he struggles with that and at 42, it’s a conversation he has with himself regularly.

Cena also expressed gratitude at being a part of the Fast & Furious film franchise as he will have a role in the next movie.

Check out the new John Cena interview with TMZ below.