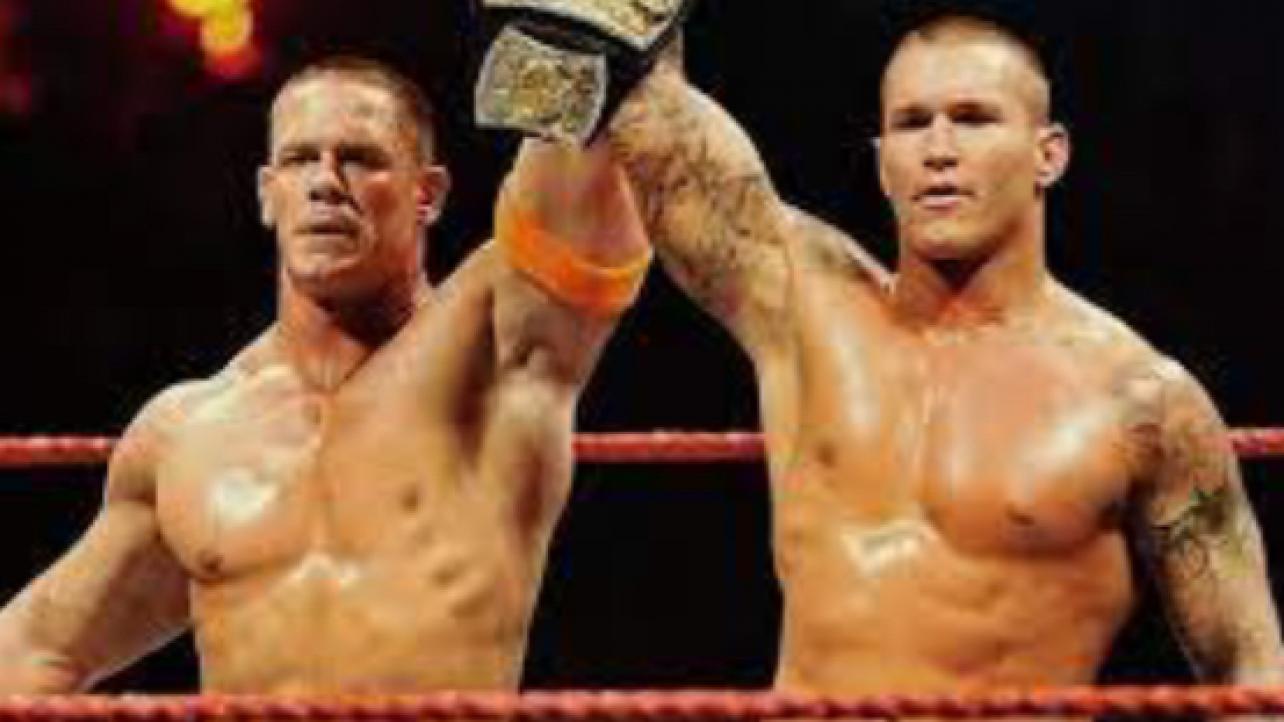 As previously reported, WWE is currently celebrating Randy Orton Week until this coming Monday, which will mark the 20th year since The Apex Predator made his official WWE TV debut, when he beat Hardcore Holly in a one-on-one match on the April 25th, 2002 episode of WWE SmackDown.

16-time World Champion John Cena, who was teamed with and fought against Randy Orton in the past, has taken to his Twitter account and said he has the utmost respect for every achievement Randy Orton has earned and continues to earn and for 20 years The Legend Killer has cemented his legacy as one of the greatest WWE Superstars ever.

They last faced each other on the February 7, 2017 episode of WWE SmackDown, when Cena defeated Orton in Singles action, while their last PPV Matchup took place at the 2014 WWE Hell In a Cell Event, when John Cena defeated Randy Orton in a Hell In A Cell Match.

For 20 years @RandyOrton has cemented his legacy as 1 of the greatest @WWE Superstars ever. I have the utmost respect for every achievement he’s earned & CONTINUES to earn. But my genuine love & admiration for him is in his maturity & growth as a human being. Here’s to RKO!