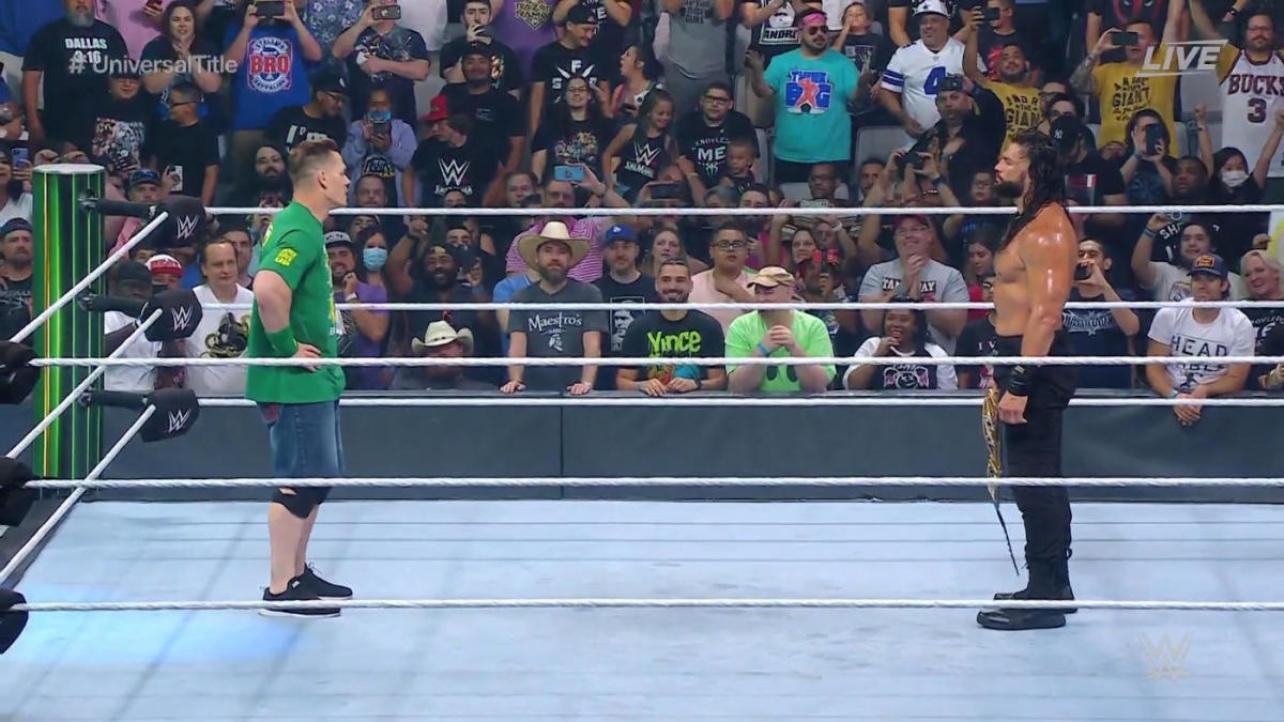 John Cena isn’t back for only one night.

Earlier today, WWE announced that the 16 time World Champion will be a part of upcoming live events, as well as episodes of Raw and SmackDown.

Take a look at Cena’s full schedule below: