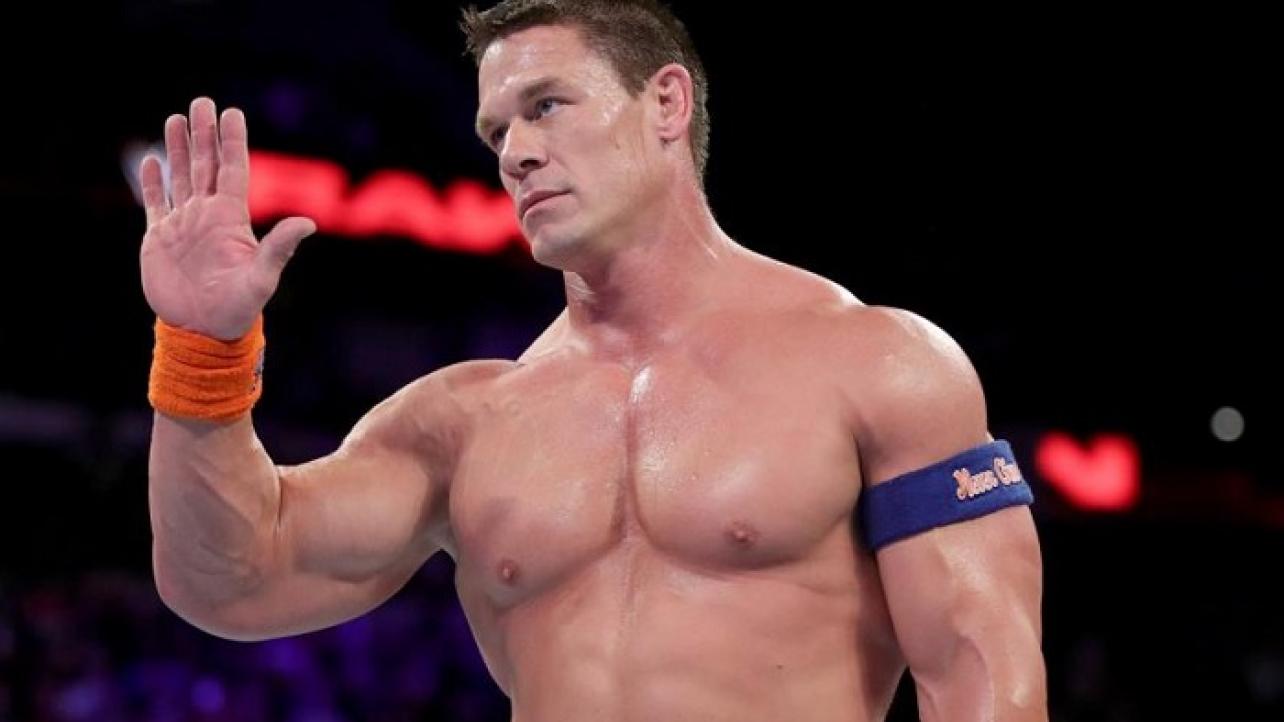 Additionally, the future WWE Hall Of Fame legend sounded off with his in-depth thoughts on the current product in WWE and many of its’ top Superstars.

Featured below are some of the highlights of the new interview.

On Undertaker’s “soft generation” comments: “I guess I’ve viewed the WWE as a product outside of myself for a long time,” Cena said. “I guess that’s why I was so interested in the business side of it from very early on in my career. In that, I’ve seen it evolve, but I’ve also been called ‘everything that’s ruined sports entertainment.’ I could look at the economics of it and make an argument that between myself—and the large amount of folks that carried on the roster beyond the Attitude Era into the Ruthless Aggression Era and the Reality Era—the fans of the Attitude Era certainly looked at our product as not what they’re used to, and it wasn’t. So I may have a bit of disagreement with Undertaker’s word choice because I don’t think it’s soft, I think it’s different.

“I remember one of the first time Steve Austin came back during the height of the PG era, and he was just befuddled. Because Steve Austin goes out there and runs it. And if he gets stuck, he can curse, he can throw up some middle fingers, he can ask for a beer…but we took away three of the biggest clubs that he can hit with and told him to go out there and be himself. And he came back shaking his head and said ‘I don’t know how you do this!’ But if he had enough time, he’s a great performer, he could get used to it.”

On his thoughts on today’s product and some of the top Superstars on the roster: “What do I think of the WWE product right now? I love it. I think it’s bold, it’s forcing people to take chances. Forbes did an article on me back in 2020 where I had said that I don’t believe that WWE will ever have a marquee star. And here we are, less than a year later, and I can blatantly say I was wrong. You wanna talk about being too close to the product? I was just too close. Having seen it, having lived it myself, I should have just realized that the company is in transition. It takes a long time—I would say it’s three-and-a-half years or more—to build a certain talent because I’ve walked in those shoes.”

“Now you have Drew McIntyre and Roman Reigns, Sasha Banks can be in that conversation, but it’s not what I said it was in 2020. It’s not a scattered fragment of Super Friends. WWE has just refocused, re-shifted and now is consolidating on marquee stars. They have their marquee stars, and going forward they will have their big names. As far as those names being larger than life, the enormity of their impact is up to the individuals themselves.”