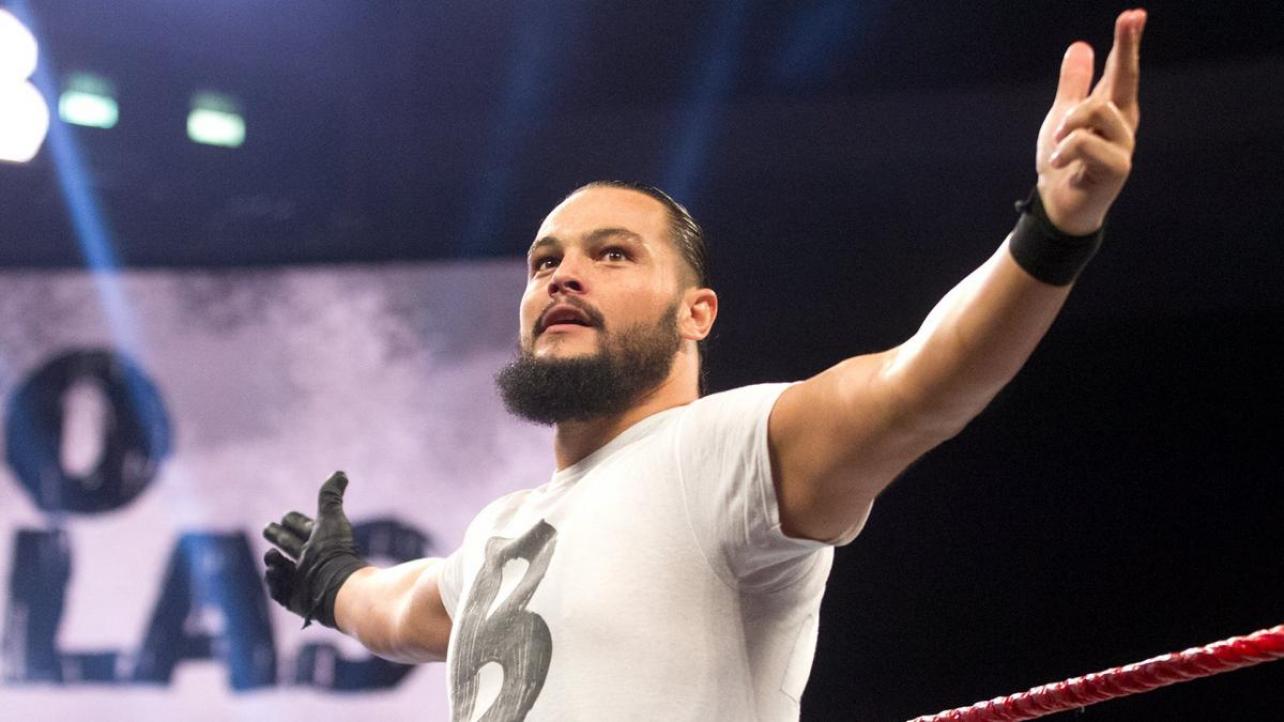 Cena Sr. believes Dallas should have been paired with his real-life brother, Bray Wyatt, in order to “bring out the part that nobody knew about.” John told listeners:

“There’s an example where you could have created, like Kane and The Undertaker, why wouldn’t you take Bo, put him back in the swamp [Bray Wyatt’s Wyatt Family swamp], bring out the part that nobody knew about?” John Cena Sr. said. “You know what, I don’t know, maybe I’ve got a different view on how to use people, but when you’ve got talent like that, and that was one name when you gave me the list, I said, ‘Wow, why? This kid’s got it, he’s got it.’ For some reason, he don’t got it because they don’t want him.”

“When you’re not used, you get that little bit of rub saying, ‘Why am I sitting here? You’re paying me to sit home. I wanna be involved,'” he added. “And I think there were a lot of ways to involve this young man. I don’t understand some of these cuts, I really don’t. Some of these you and I concur and agree upon. This is one, I’m with you. Question mark… why? Because I think you’ve gotta reuse them, repackage them.”