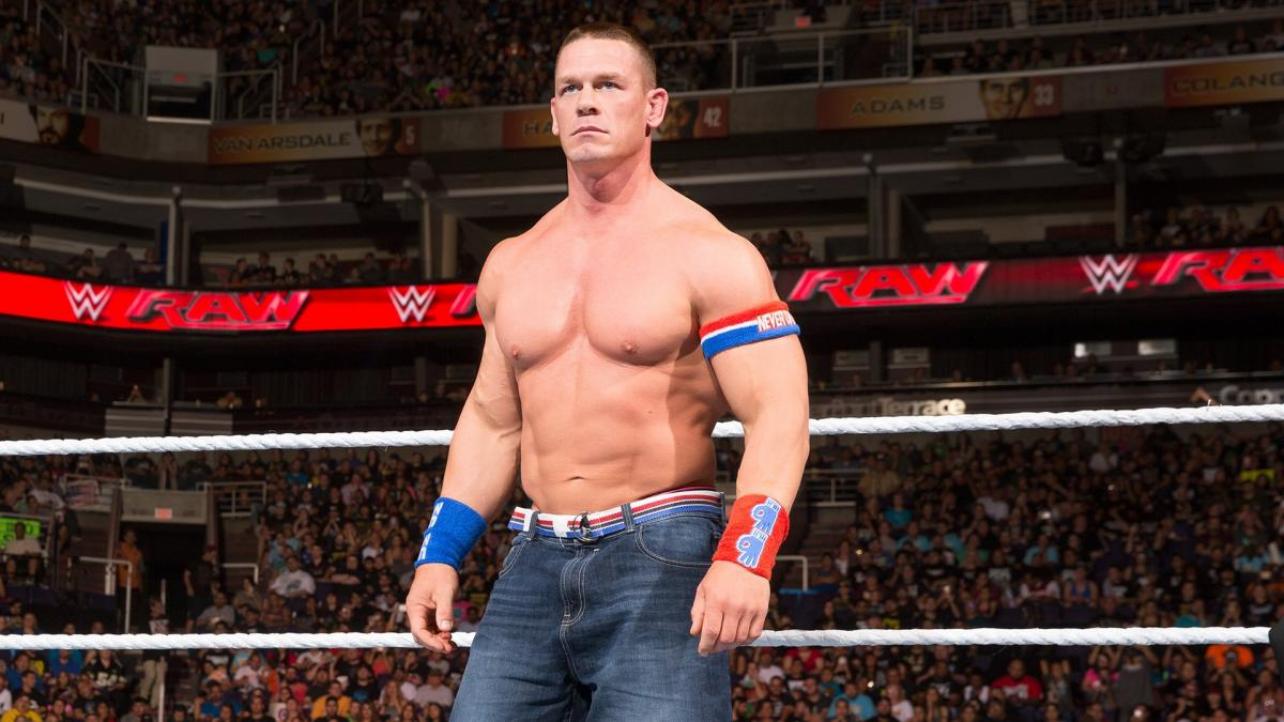 John Cena Talks About His Admiration For The Rock

John Cena recently spoke with the folks at The Wrap about his admiration for Dwayne “The Rock” Johnson.

“The Rock is in a conversation by himself,” Cena said. “He is an anomaly, he’s done unbelievable things in the world of sports and entertainment.”

Cena continued, “There is only one man even involved in that conversation and it is him, he sets the bar rather high. It’s guys like that who not only work hard but use their platform. He is unbelievably gifted at using social media to spread the fact that hard work is how you achieve success. Hard work is also how you achieve significance. He inspires a lot of people, I don’t think he understands the depth of how much. He is someone I look up to — so if I look up to him, there’s no way we can be in the same conversation.”

Check out the complete John Cena interview at TheWrap.com.

John Cena Talks About His Admiration For The Rock