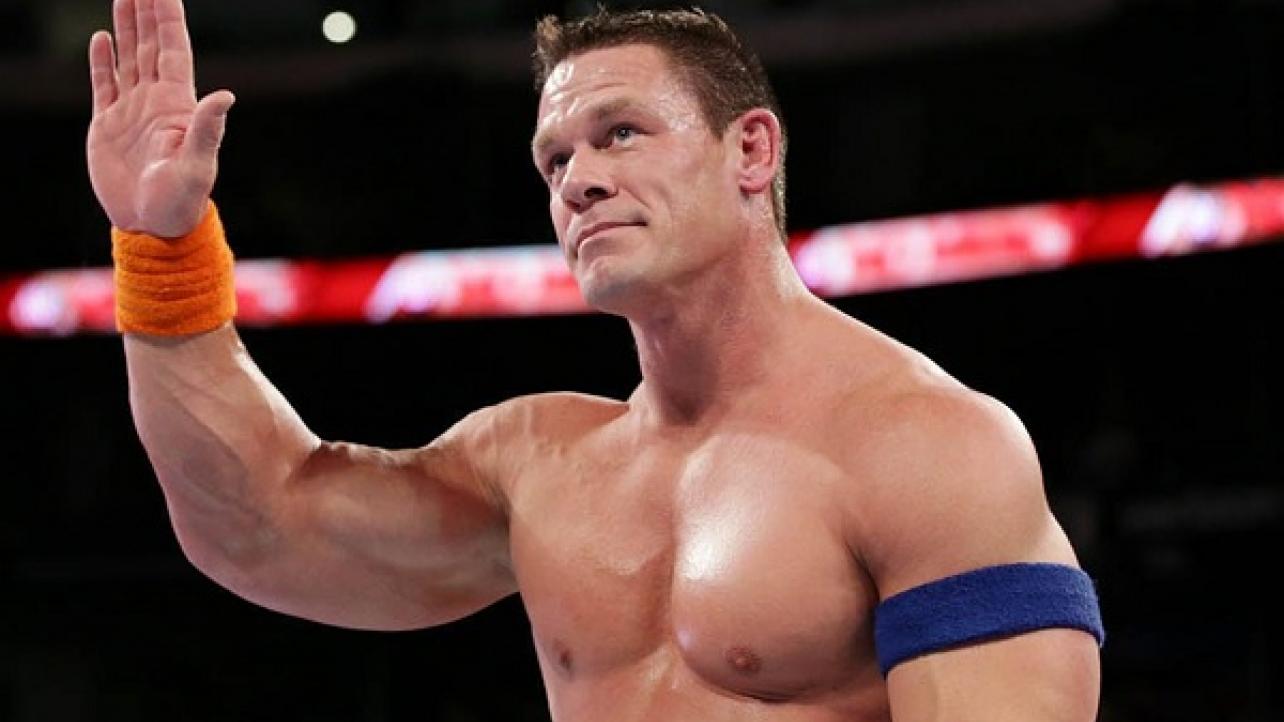 John Cena Talks “Giving His Life To WWE,” Not Wanting To “Steal Your Money Just To Get Your Money”

John Cena is not interested in taking WWE fans money just because he is still in a position to do so. He wants to do what he loves, and this is why he appears to be slowly fading out of the WWE limelight and into the brighter, more extravagant lights and lure that comes with being a Hollywood star.

In a recent interview with Sports Illustrated to promote his new movie “Playing With Fire,” the WWE veteran spoke about his devotion to the company that made him an international star, and why he wants to show it respect as he winds down his career as a “sports entertainer.”

Featured below are some of the highlights of Cena’s new interview with SI to promote the release of “Playing With Fire,” which opened in theaters nationwide on Friday, November 8th.

On his devotion to WWE: “I literally give my life, willingly, to WWE. But you shouldn’t be the same person you were yesterday. You should always evolve and grow and change. I want to make sure I still love what I do. I never want to get to the point where I steal your money just to get your money.”

On the professional wrestling industry’s benefits and risks: “Professional wrestling is a wonderful industry, but it’s also extremely addictive. It’s addictive because it makes you feel relevant, it makes you feel important. It can fill the void of a lot of things that you may not be brave enough to face. It also pays really well, so you get attached to the financial security. It allows you to make irresponsible financial decisions because you think the money’s always going to be there. The fan base has seen some wonderful individuals look a step slower. I just don’t want to be that person. People like Steve Austin and Dwayne Johnson, they have done it perfectly.”

On his health and future: “Any athlete that has played 17 seasons will tell you they need to be considering what to do when they play their last game. It’s been a wonderful ride. I’m at a very reduced workload now. I feel great, I still have my health, my sanity, and wonderful emotional balance.”

Check out the complete John Cena interview at SI.com.

John Cena Talks “Giving His Life To WWE,” Not Wanting To “Steal Your Money Just To Get Your Money”