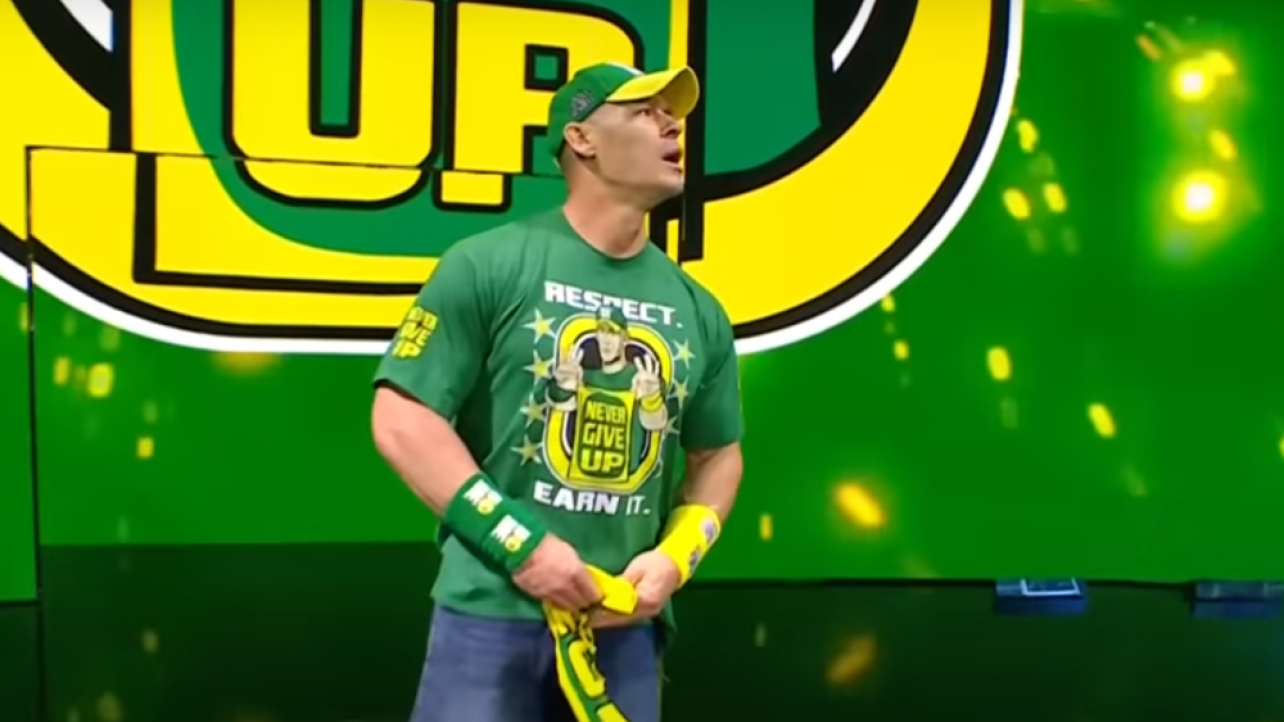 John Cena Talks Return At Money In The Bank: “Everyone Was Excited”

During his appearance on The Rich Eisen Show, WWE Superstar John Cena discussed his return at Money in the Bank, as well as the reaction he received from the WWE Universe. John told viewers:

“I’m not used to that. Usually, in the arena, half the people, or more, are telling me that I suck and half the people are saying ‘Let’s go Cena.’ I was kinda expecting that. I’ve been curtailing off a number of my performances in WWE for the last few years because I’ve been filming projects, but I didn’t expect the shift to be that much. I think it’s because I was a genuine surprise. I showed up the next night on Raw and they were still very excited. A bunch of chants started. They were chanting ‘welcome back’ and ‘let’s go Cena’ and ‘Cena sucks,’ but they knew I was going to be there. The thing I hold closest about that Money in the Bank appearance is that, in this day and age, trying to orchestrate some sort of genuine surprise is rare. It was a genuine moment and everyone was excited. That led to me being excited.”

Cena is expected to challenge WWE Universal Champion Roman Reigns at SummerSlam, where he John will reportedly finish his “Summer of Cena” tour.

John Cena Talks Return At Money In The Bank: “Everyone Was Excited”