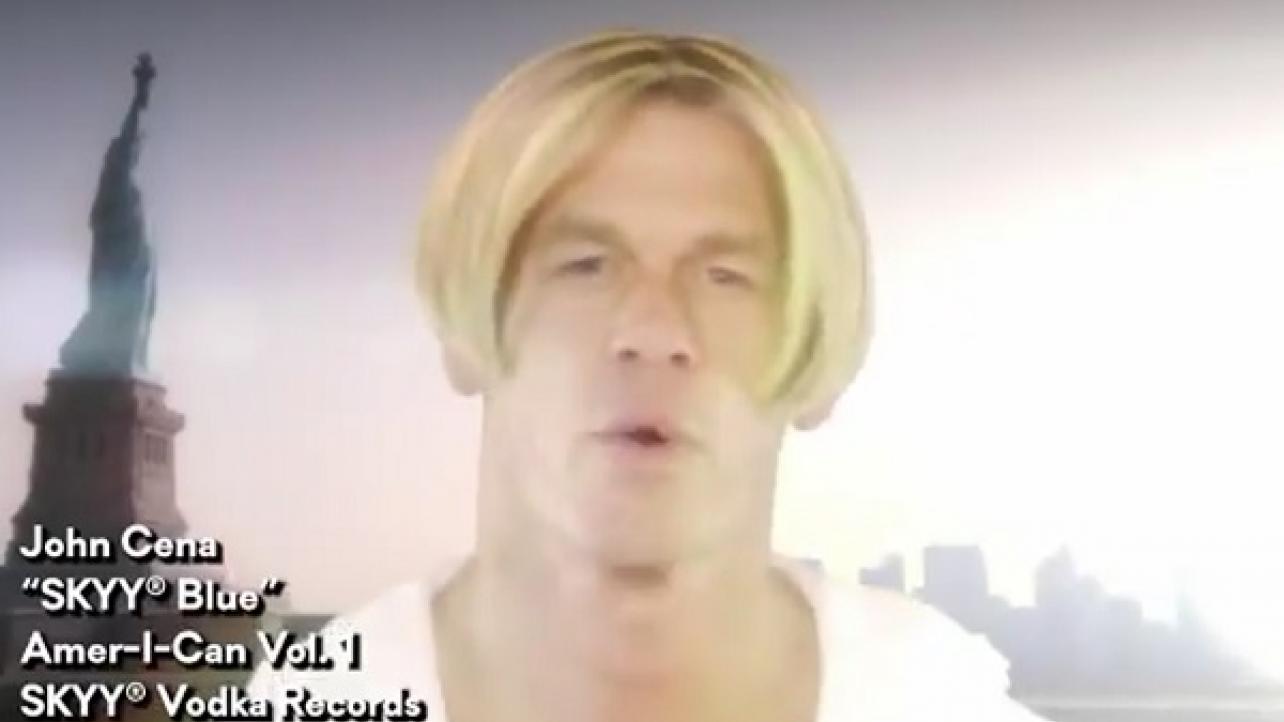 John Cena On What Attracted Him To Vodka Campaign, Political Tension, Diversity

John Cena recently spoke with the folks from This Is Insider to promote the new SKYY Vodka advertising campaign that he is featured in. Below are some of the highlights from the interview.

On believing any person in the U.S. is entitled to equality and not being interested in debating that right: “You can argue anything. And you can use political rhetoric to pull anything into your gravity if you want. But if people care to politicize [diversity], which is written into the very fiber of what the United States of America stands for, if they want to make an argument out of it, then I don’t want to be a part of that argument.”

On why he was drawn to the SKYY Vodka advertising campaign and how he defines American patriotism as an embrace of diversity: “I was really drawn to the fact that it was titled ‘Proudly American.’ I am a proud patriot, and I think a patriot first, above all. I think it’s a message that’s not only good now, but it’s good anytime and anywhere. I think, no matter what the situation — if it’s hard political times or if it’s everybody playing nice together — the message of embracing diversity is important every single day, no matter where you are on your history timeline.”

On people “missing the message” by criticizing his role in the SKYY campaign: “If someone criticizes my race or my sexual orientation and their comment is that I’m now allowed to embrace diversity, that’s very closed-minded. Because if you do that, you essentially aren’t diverse… That’s something I thoroughly don’t agree with.”

On diversity and inclusivity in America: “I’m very, extremely happy that not only is the entertainment industry moving that way [towards diversity and inclusivity], but America is moving that way. One could speculate that the reason for all the political tension is that America is, once again, going through a giant phase of change, and I think we’re going to come out great. I think it’s going to be a wonderful thing. It’s just not without its bumps and bruises.”

Check out the complete John Cena interview at TheIsInsider.com.

John Cena On What Attracted Him To Vodka Campaign, Political Tension, Diversity