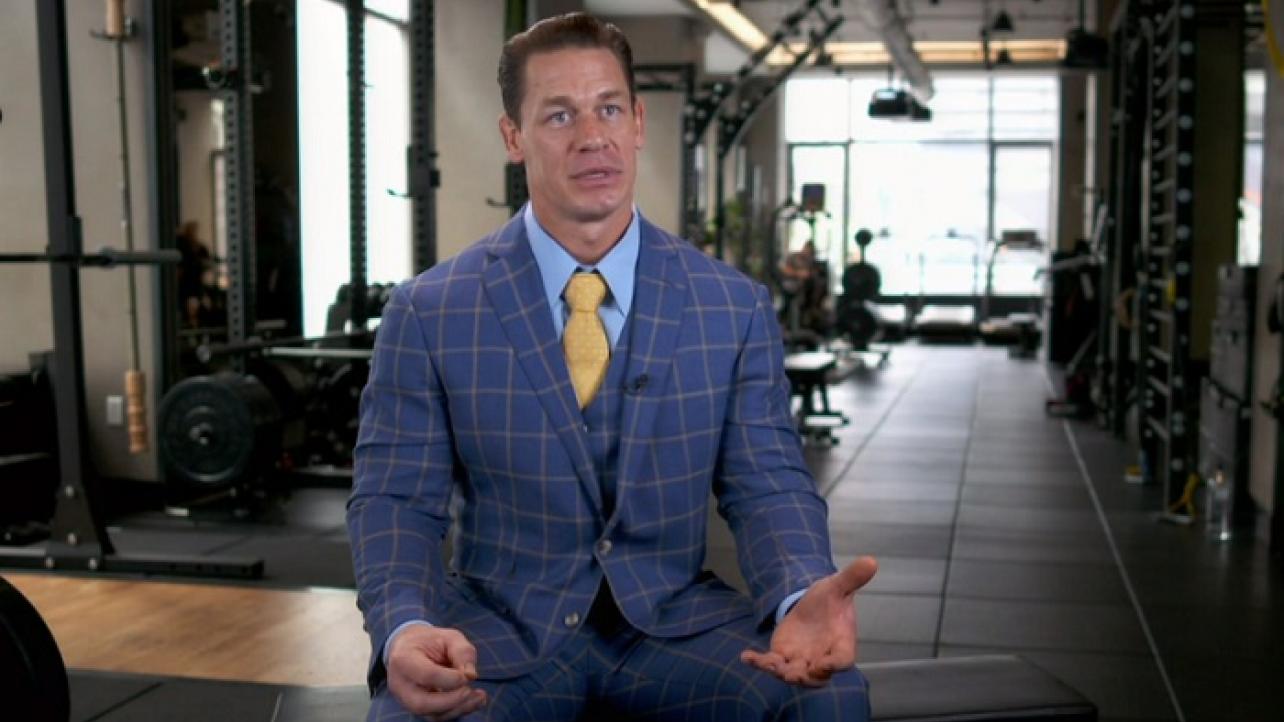 John Cena’s good work with the FitOps Foundation continues to receive the mainstream media coverage that it deserves, as the co-star of the new movie Playing With Fire and longtime WWE Superstar was featured in the “Profiles in Service” series on CBS Evening News with Norah O’Donnell this week.

The official WWE website has released a video clip from the CBS Evening News with Norah O’Donnell program covering the good work longtime WWE Superstar and emerging Hollywood actor John Cena has been doing with the FitOps Foundation for veterans.

As noted, Cena matched a veterans’ charitable donation in the amount of one-million dollars for the Veteran’s Day holiday in the United States, which WWE also covered on Monday.

The official preview for the aforementioned Cena clips from CBS Evening News reads as follows:

John Cena talks about the good work FitOps Foundation is doing for veterans on CBS Evening News as part of its “Profiles in Service” series.

Check out the full video clip, which features coverage on the Cena news in the “Profiles in Service” series from CBS Evening News, by visiting WWE.com.