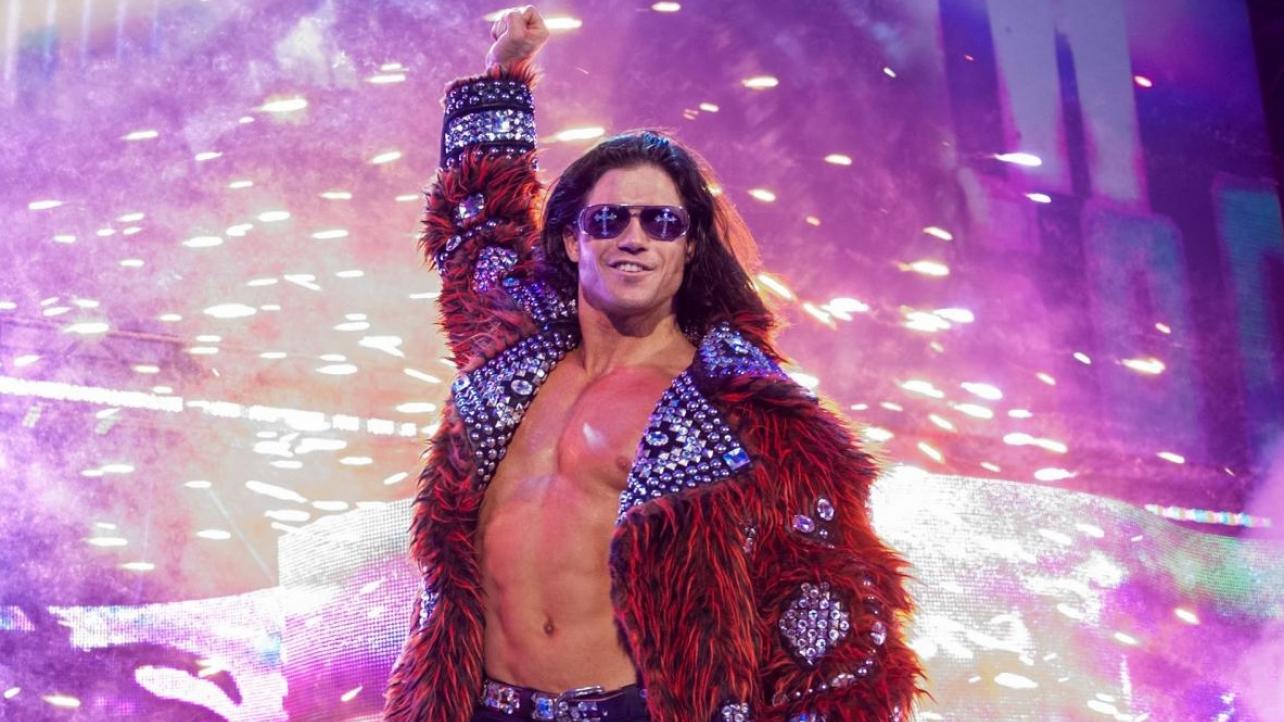 While CM Punk did not appear on WWE Backstage On FS1 on Tuesday night, this week’s episode of the FOX-produced weekly studio series did produce a pretty big breaking news story that set the pro wrestling world on fire.

During the “Satin Sheet” segment featuring Ryan Satin on the 12/3 edition of WWE Backstage On FS1, it was revealed that former WWE Superstar John Morrison has signed a contract to return as an active WWE Superstar after a lengthy run outside of the company in such promotions as IMPACT Wrestling and Lucha Underground.

John Morrison and WWE come to terms on multi-year contract

John Morrison is headed back to WWE’s squared circle after agreeing to a multi-year contract with WWE.

The Guru of Greatness is set to bring his Hollywood style back to WWE for the first time since 2011. A former Tag Team and Intercontinental Champion, Morrison is still fondly remembered by the WWE Universe for his unique and exciting in-ring style, which was influenced by his extensive background in parkour.

BREAKING:
As reported by @RyanSatin on ‘The Satin Sheet’, former @WWE Intercontinental Champion @TheRealMorrison is making his return to @WWE! #WWEBackstage pic.twitter.com/ZXhmkaEn6N

Morrison’s TV return and brand affiliation are still to be determined.

Stay with WWE digital platforms as the story develops.

We will keep you posted here at eWrestling.com as details continue to surface regarding John Morrison’s WWE return status!

Just #ICYMI last night’s episode of #WWEBackstage on @FS1, some big #BREAKING #WWE #NEWS came out of @ryansatin‘s debut installment of “The Satin Sheet” segment on the weekly @WWEonFOX series, as @TheRealMorrison‘s @WWE return was announced!