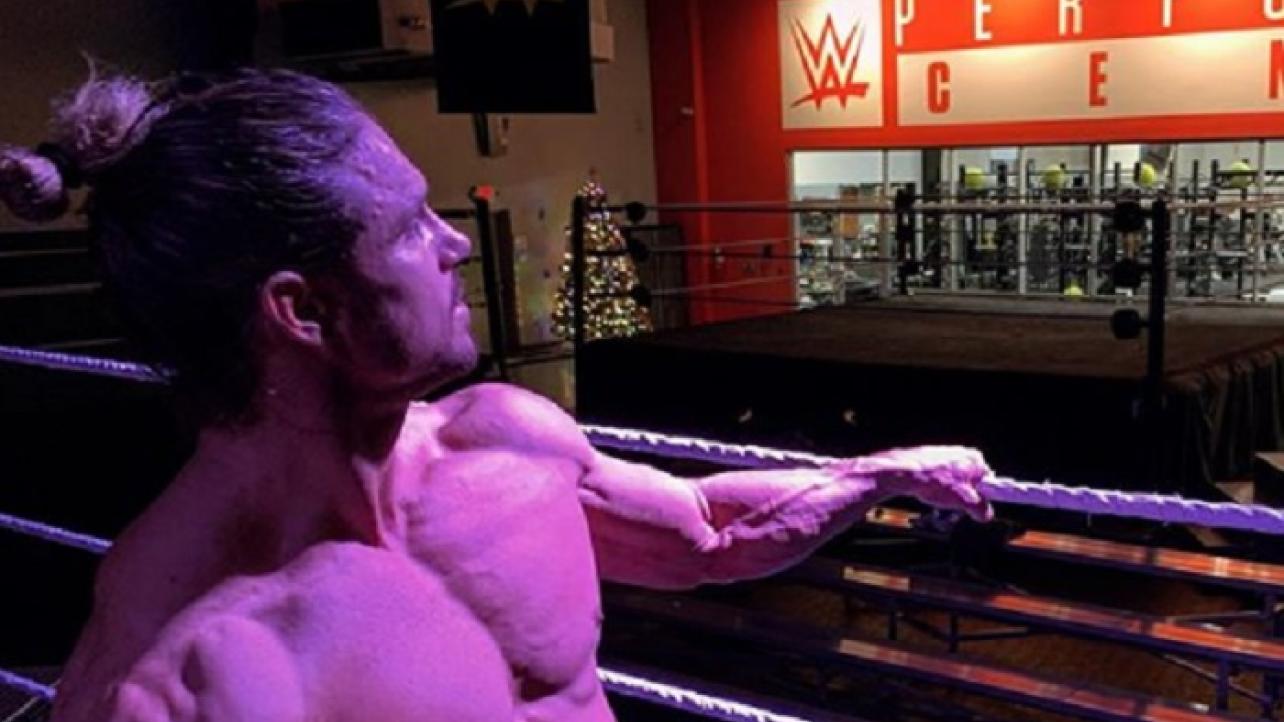 John Morrison released photos and video on social media this week showing himself preparing at the WWE Performance Center for his official WWE in-ring return.

Earlier this morning, Morrison released media via his official Instagram page where the former IMPACT World Champion trains for his in-ring return to WWE programming.

“8 years since I’ve been in a WWE ring and the real ropes ain’t the same as the cables I’ve been doing my stuff on since I’ve been away,” wrote Morrison. “The WWE Performance Center is epic.”

He added, “I can’t imagine a better spot to knock off that real rope ring rust.”

Check out footage of John Morrison preparing for his WWE in-ring return below.