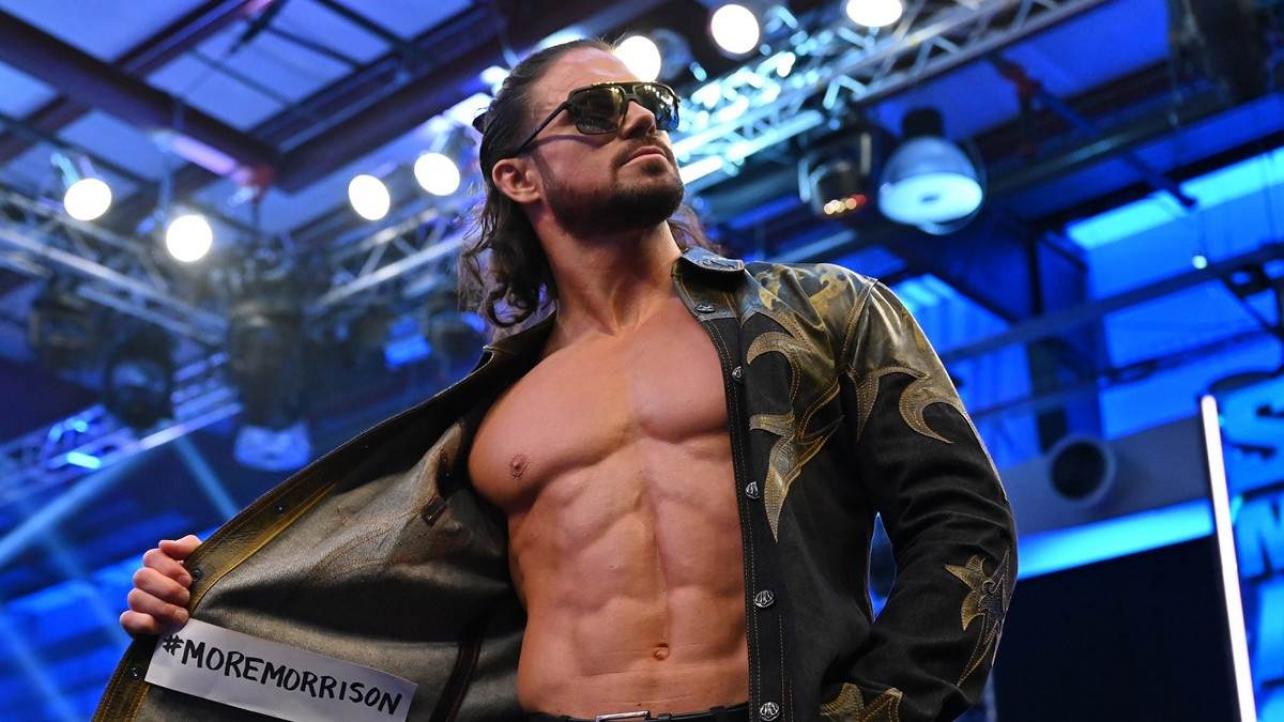 WWE star John Morrison recently spoke with Sports Illustrated about a number of different topics, including why he decided to return to WWE in 2020, stating that his dream to headline WrestleMania is bigger than ever. He also discusses how much he learned about the business during his time away from the company. Highlights from the interview are below.

On his dream of main-eventing WrestleMania:

“This is why I came back to WWE. It wasn’t just to be with The Miz on TV, which has been great. The Miz is one of the hardest-working people I know, and he’s my best friend. But when I started training for pro wrestling, being on Tough Enough in 2002, I said back then that I was doing this because I wanted to main-event WrestleMania. A couple of people snickered, but I remember saying, ‘If you don’t want to main-event WrestleMania, you should quit now.’ That’s the whole point. If you do something, you should want to be the best. I believe there are a lot of things I am the best at, and I haven’t got the chance to show that yet. It does feel like, for me, these next couple months could be that moment to show exactly what I can do in the ring.”

On things he learned during his time away from WWE:

“I learned a lot when I left. I was gone from WWE for eight years. I gave it my all away from WWE, too. I know what it means to be in the crowd, to spend your hard-earned money and be vulnerable and enjoy the show. I’ll never forget that, and I’ll never hold back. I know the opportunity here is very special, and I’m going to put my all into making the most of it.”