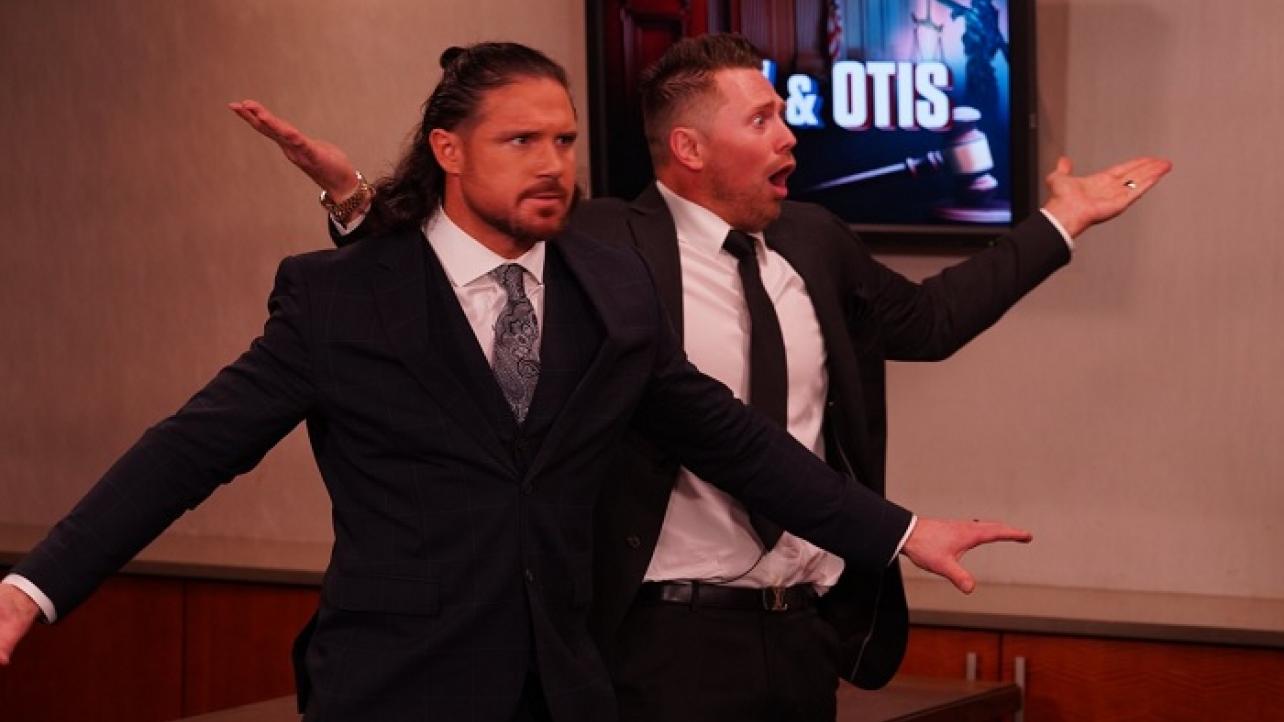 During his discussion with the veteran journalist, the longtime WWE Superstar spoke at length about the creative process behind-the-scenes as it relates to the promo-work he and The Miz perform on television.

Featured below are some of the highlights from the interview where he touches on this topic and more.

On doing scripted and improvised material, but always getting it cleared in advance: “Sometimes it’s improv, but I would call it more collaborative. We’re not going to talk or say anything without producers, agents, writers, Vince [McMahon]. As soon as we get anything, we read it and talk to each other. We may say, ‘These lines are crap. Let’s fix it the best way we can and then go talk to them about our fixes.'”

On how they make suggestions that leads to things getting made better overall: “It’s not good to be thrown into an office and just say something is garbage. You may say, “You know what I like better is this other option.” We constantly do that. A writer or Vince may agree and say, “This is better. But you know what would be even better? This.” It then evolves…Also, something that is lost on so many people is it takes a lot of courage to be vulnerable and be affected by something. Just being cognizant about that, which I wasn’t during the first run. Doing improv and saying things. We are having fun, but we also work really hard on the promos. Everything you see on TV, it’s a process.”