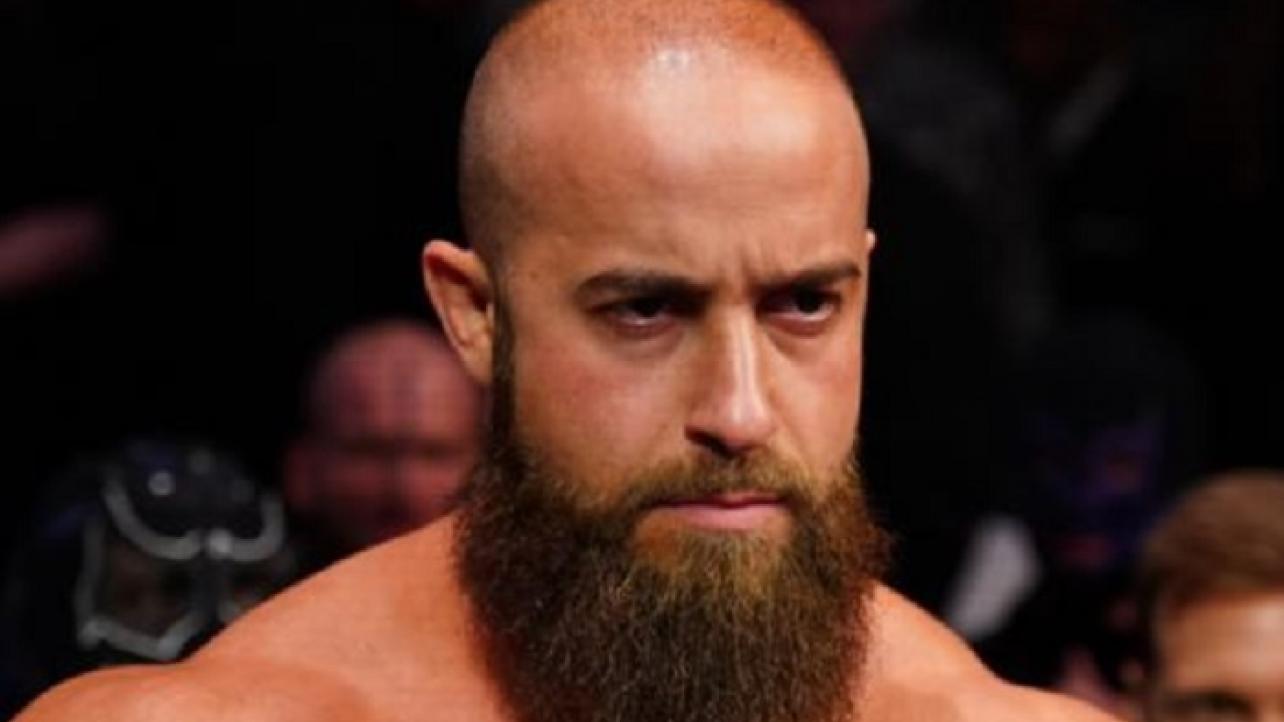 AEW star and member of The Dark Order faction, John “No. 4” Silver, recently appeared as a guest on the Wrestling Perspective podcast for an in-depth interview covering all things pro wrestling.

During the discussion, Silver spoke about getting to wrestle Dustin Rhodes, still wanting to work a match with Kurt Angle and more.

On still wanting to wrestle Kurt Angle and Chris Jericho: “People on my bucket list to still wrestle—Chris Jericho is going to be number one. I think my favorites as a kid changed for a while, but my teenage years of being a wrestling fan. Chris Jericho and Kurt Angle were my favorites. So, if I could actually bang out both of those matches, that’d be awesome. I don’t know if Kurt Angle would ever come to AEW but if he does, I want to wrestle him.”

On AEW not being concerned with NXT possibly moving to Tuesdays: “I don’t think so. I don’t think there’s ever been [an attitude of] ‘Hey, we need to beat them right now!’ Obviously, we always want to have the better ratings, better show, but I don’t think we’re going to slow down. I don’t see us slowing down. I don’t think when the show gets put together they’re like, ‘We need this timeslot, or this match doesn’t look good. We need to make something crazy happen because we didn’t get the ratings…’ It’s really not like that. Even now with the last few shows.” Silver said, “you’re seeing people that haven’t been on as regularly have matches. So, we’re not worrying—you worry about the ratings, but you’re not saying ‘We need to beat them here, we need to beat them there.’ We’re just putting together a TV show at this point and we’re trying to do the best we can every week.”