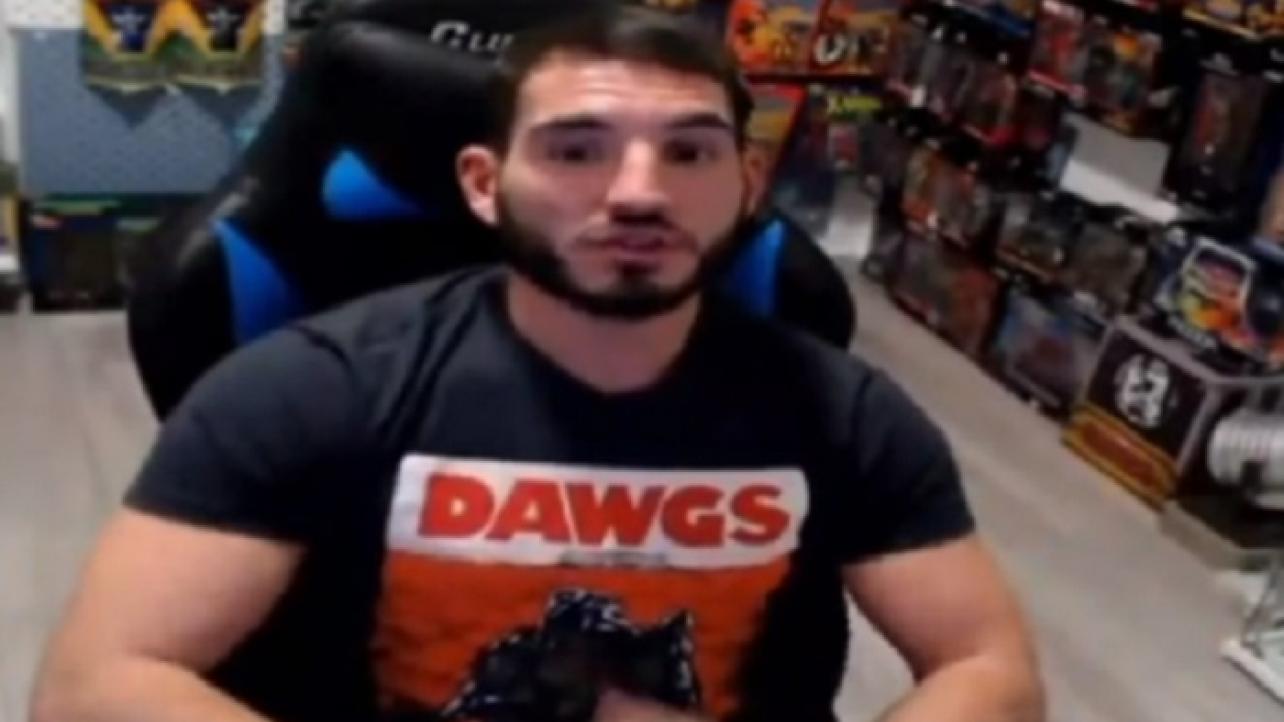 As noted, Johnny Gargano recently launched his official Twitch channel with him presenting his first live stream on Tuesday evening.

In addition to the highlights we previously published from the debut Twitch stream of the former NXT Superstar, Gargano also spoke about his thoughts on Kenny Omega and a potential “dream match” against the former AEW World Champion.

Gargano stated the following about Omega during the stream, where he referred to him as “the best wrestler in the world currently.”

Featured below are some video highlights of Johnny Gargano’s most recent Twitch stream, where he talks about Kenny Omega. Other video excerpts feature Gargano commenting on Rhea Ripley, how Io Shirai is one of the best talents in the business, how his wife Candice LeRae loves to work with her and more.

Check out Gargano’s official stream at @TheJohnnyWrestling on Twitch.tv.