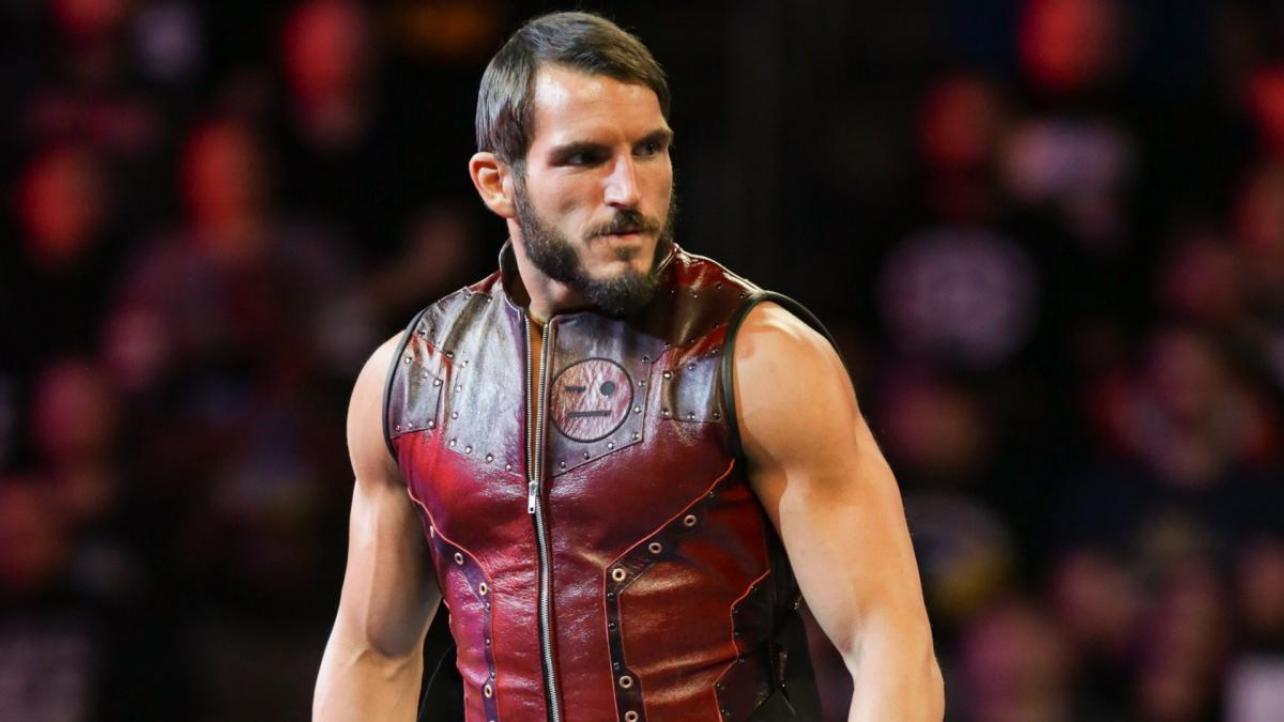 In his recent interview with Fightful, Johnny Gargano mentioned an interesting fact about a piece of an old Pay Per View set. During his conversation with the site, Gargano revealed that the home used in the first WWF In Your House event has been redesigned into a popular fast food spot. Check out his comments.

“He(Michael Hayes) did not know that was going to happen. I remember I saw him — I took pictures in the gear I was wearing In Your House at the PC a couple days after In Your House, I was putting my gear on and all of a sudden I just hear footsteps and a cane. Immediately when I hear the cane, I was like, ‘I know who this is.’ I look up and there he is; Michael PS Hayes. ‘I saw that picture! I saw what you did!’ ‘I had to represent you somehow! We needed Dok Hendrix at In Your House!’ He walked away. I told him it was out of love. In canon, I live in the In Your House house, so of course Dok Hendrix would be represented there. I did a watch along with him. Me and Matt Camp were losing our minds because it’s Todd Pettengill. I have interacted with him a little bit and I’m super excited for what he does at In Your House. Having Todd there is the final chef kiss on the throwback vibe. I want to get Milton Bradley Karate Fighters for this. I want to bring that back. I tried to give away a house last year, but in my research, the house they gave away is a Taco Bell now in Orlando. Maybe we’ll do a sponsorship with them.“