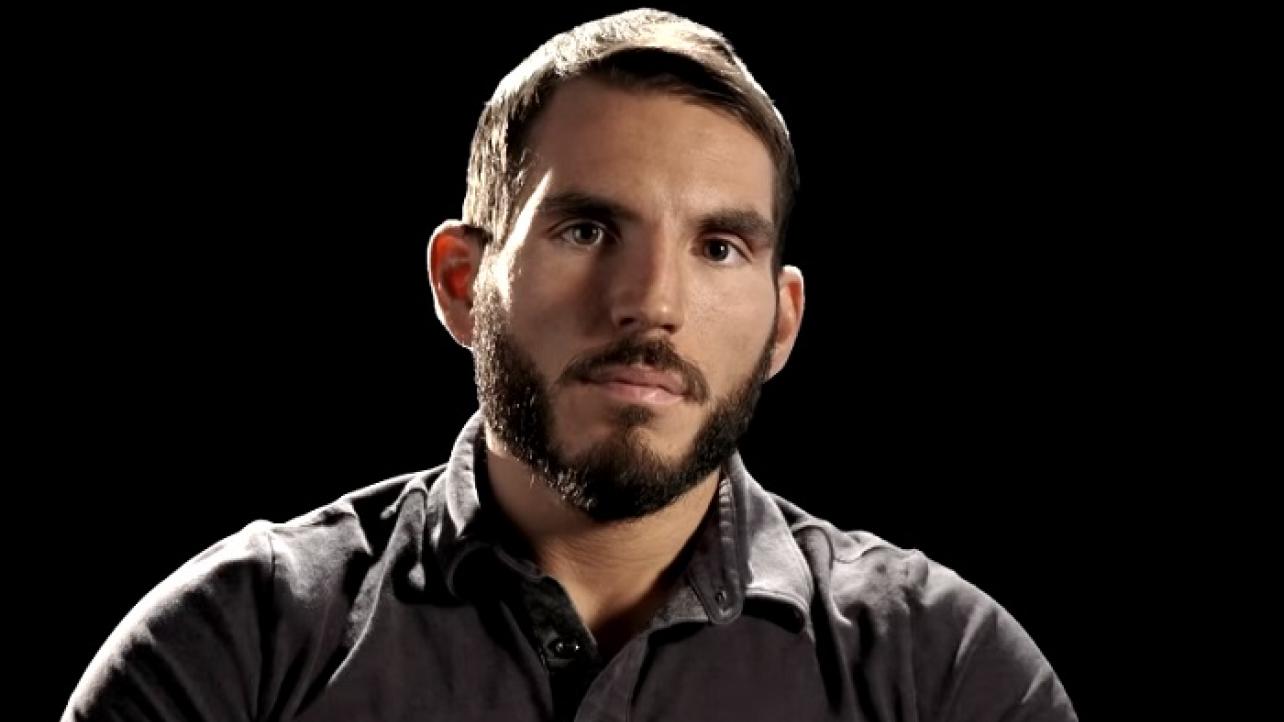 NXT superstar and current North American champion Johnny Gargano recently spoke with Gamespot’s Wrestle Buddies podcast to talk all things pro-wrestling, including who he hopes to defend the title against in the future. Highlights can be found below.

Wants this title reign to stand apart from his first:

“My last reign, I was way too worried and concerned about the climb, than the view from the mountain top. I couldn’t enjoy the view. You know, I was so worried about getting that title, getting there. I think that’s been the story of Johnny Gargano with his titles. It’s always the fight to get the title. It’s always the rise to get [it]. With this North American Championship, I want the opportunity to take that and elevate it, make it mean more than it already does; make it more important than it already is. I haven’t had that chance yet to have the true title reign that I’m proud of. So I think that is my goal with this title to take that North American title and make it mean so so so much more.”

Hopes to elevate the title the same way the I.C. title was:

“Growing up, the Intercontinental title was always like the work-rate title. There’s always a title you would look at as like, this is the match I got to see. That is my goal with the North American Title is to take that title and make it the most work-rate title you’ve ever seen in your life.”

“The first name that pops in my head is Kyle O’Reilly. Johnny Gargano vs. Kyle O’Riley hasn’t happened one on one in an NXT ring. Another guy, I will say it’s Kushida. I have never faced Kushida in my life, it feels like mash up very well. We never crossed paths. So I think that would be a match as well. That could be something very special.”