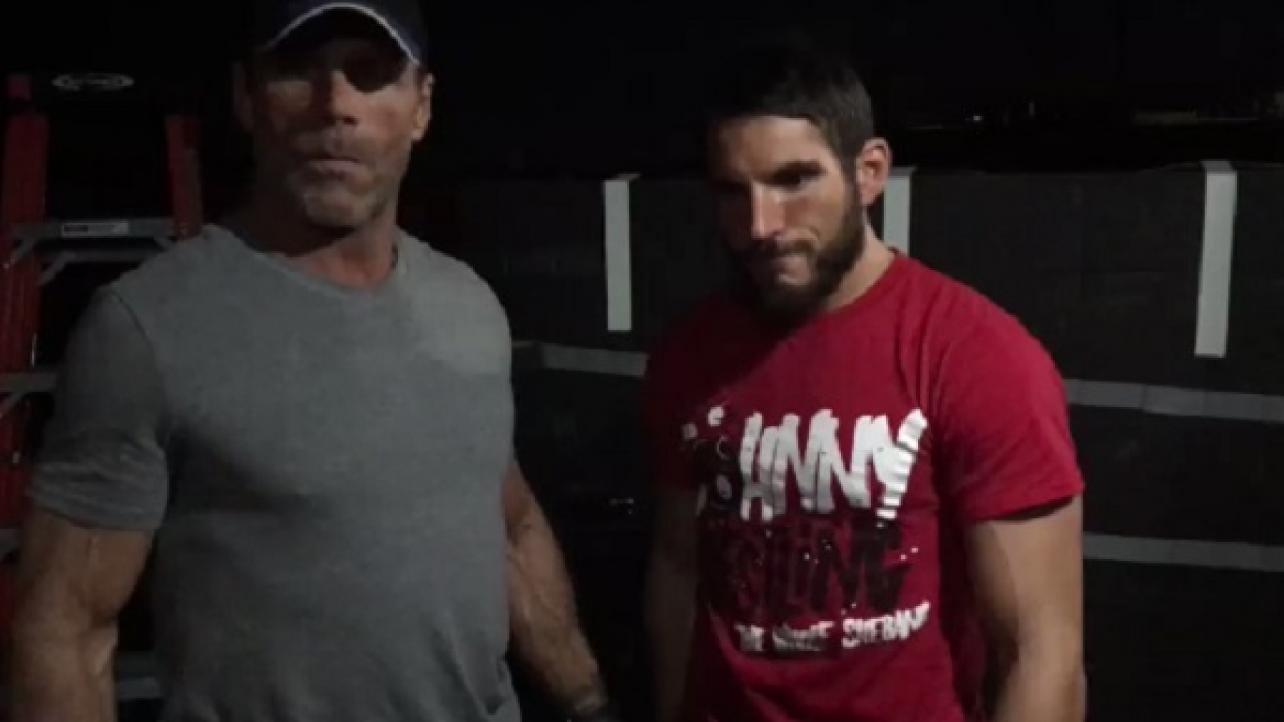 NXT Superstar Johnny Gargano recently spoke with local news outlet WKYC-3 for an interview. During the discussion, Gargano spoke about seeing WWE Hall Of Famer Shawn Michaels when he was only eight years old, and how he knew at that point he wanted to be a professional wrestler.

“The minute I saw a guy like Shawn Michaels, who is a smaller guy, but he has so much charisma, so much athleticism, when I saw what he could do in the ring, I immediately fell in love with it, and I knew that’s what I wanted to be one day,” Gargano said. “Unfortunately, in real life, I can’t be a Power Ranger and I can’t be a Teenage Mutant Ninja Turtle, but I can be a professional wrestler.”

Gargano continued, “It’s something that I am truly passionate about. I’ve done this since I was eight years old, basically. I started very young, and I’m 30 now, so going on almost 22 years of being around wrestling. It’s something that I love very much and that I care very deeply for.”

Check out the complete Johnny Gargano interview at WKYC.com.

Here’s the official #AbOff! Watch @ShawnMichaels and I lift our shirts up and let your voice be heard.. #ImSorryILoveYou https://t.co/aZFis9ZPop