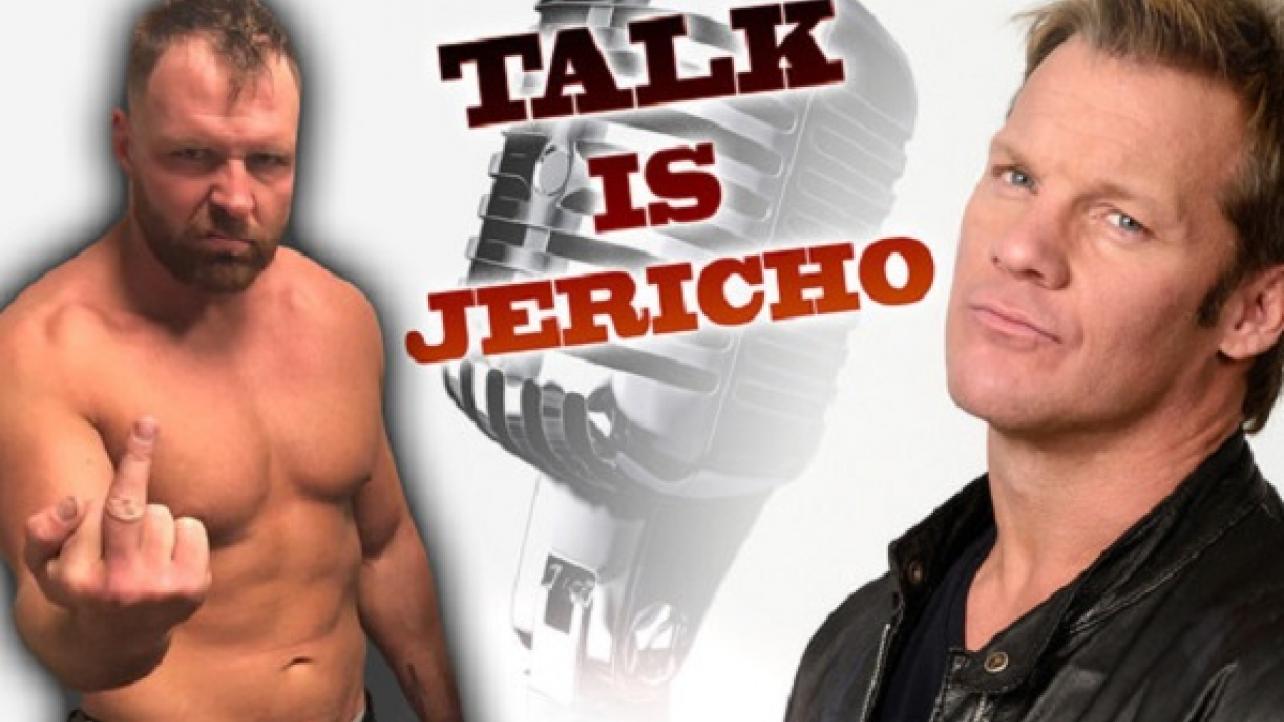 Jon Moxley Explains Why He Quit WWE, Decision To Sign With AEW & More

A new contender for best podcast interview of all-time has now arrived!

As advertised, Chris Jericho released the latest episode of his Talk Is Jericho podcast, which features the highly-anticipated in-depth interview with Jon Moxley.

During the episode, Moxley speaks at great length about his decision to part ways with WWE, telling several behind-the-scenes stories, including a big one where he talks about nearly walking out on WWE.

The official description for the podcast, which you can listen to in full via the audio player embedded below, reads as follows:

THE EMANCIPATION OF JON MOXLEY

Jon Moxley made his AEW debut in surprise fashion at “Double Or Nothing” last Saturday in Las Vegas, but before he laid-out CJ and threw Kenny Omega out of the ring after entering through the sold-out crowd, the superstar wrestler formerly known as Dean Ambrose sat down for an in-depth interview on his much-speculated departure from WWE. Jon shares the story in great detail from the first moment he knew he would not return to WWE after his contract expired to some of the creative decisions that led to his exit in the first place. He speaks about the injury that kept him sidelined for 9 months, his anti-climactic post-injury return to WWE, his angle with Nia Jax, his last run with The Shield, what Seth Rollins and Roman Reigns had to say about Jon’s leaving, the weird press release issued about his departure, and why AEW is the perfect wrestling home for him.

Check out the complete episode of Talk Is Jericho featuring the Jon Moxley interview below, or at Omny.fm.

Jon Moxley Explains Why He Quit WWE, Decision To Sign With AEW & More