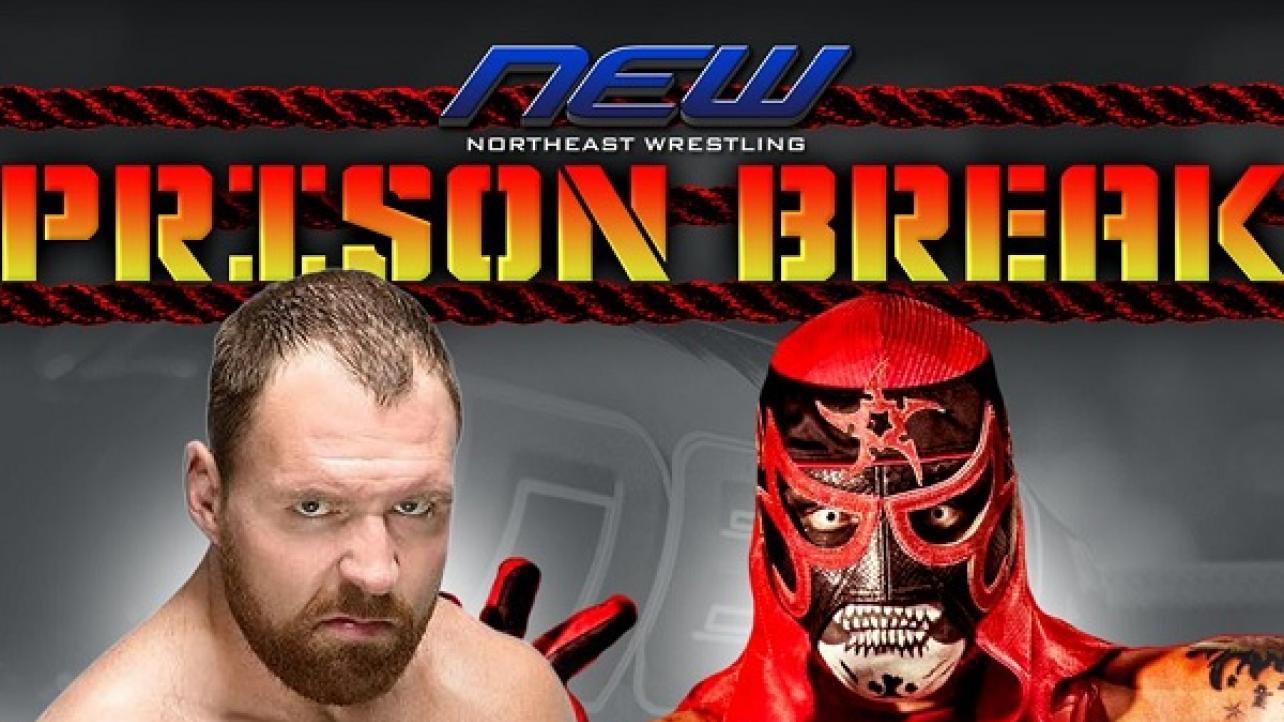 In addition to the MLW and NJPW bookings, Jon Moxley, fresh off of his All Elite Wrestling debut at AEW Double Or Nothing this past weekend, continues to fill up his schedule.

As noted, AEW President revealed that until the promotion begins their weekly television show on TNT later this year, the former WWE Superstar known as Dean Ambrose will be allowed to work independent wrestling shows.

With that said, Northeast Wrestling announced on Sunday that Moxley has been booked for two upcoming events next month. The promotion announced Moxley will face Darby Allin and Pentagon Jr. in appearances for the promotion in June and August.