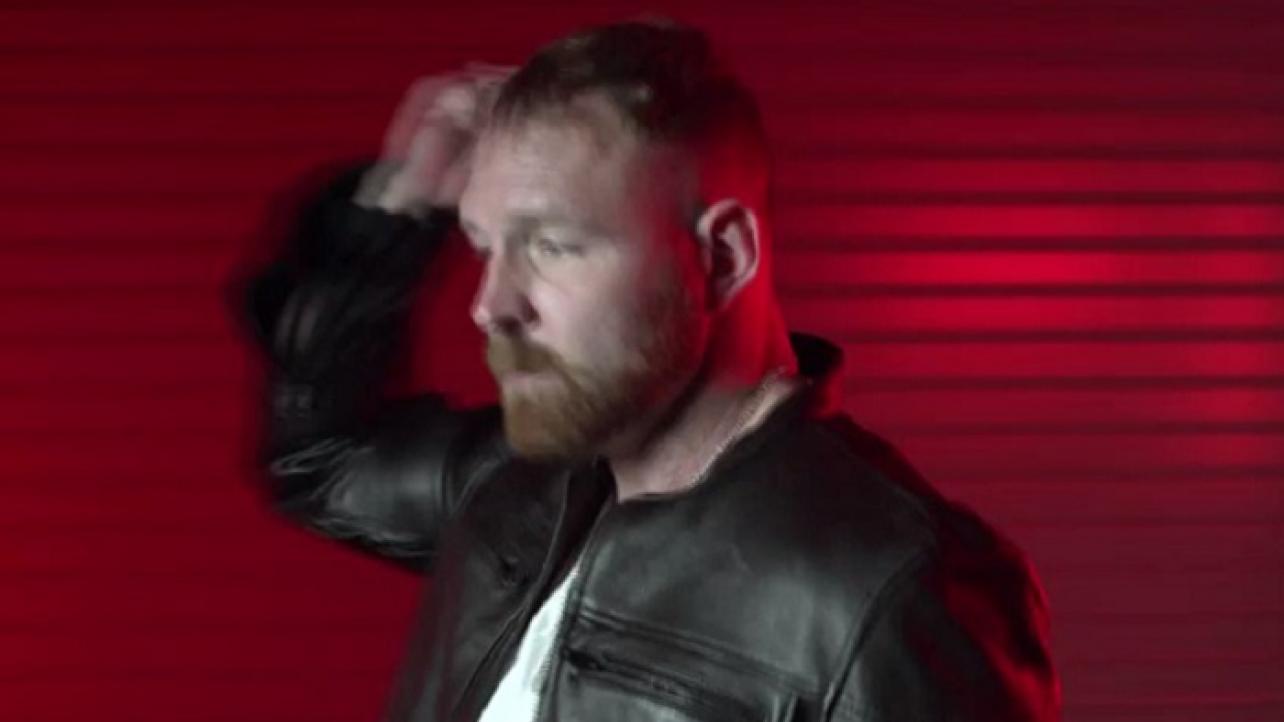 What does Jon Moxley think of Tony Khan’s approach to producing?

The former AEW World Champion shared his thoughts on the AEW President and CEO’s approach to producing during a recent appearance on CINCY 360 for an in-depth interview.

Featured below is an excerpt from the discussion where “The Purveyor of Violence” touches on this topic at length.

“Most of the stuff isn’t rocket science. That’s what I was saying a couple of years back and even before that when I was in WWE. Just let the performers be authentic and let them do what they do and go out there and kill it in the best way possible. Tony Khan is such a huge wrestling fan of all different styles, of all different eras. He’s so familiar with everything that he just wants to watch the wrestler be their best self. So when he puts a match together and we get the Young Bucks vs. Lucha Brothers, he’s like, ‘I can’t wait to see this.’ He’s not telling them what to do. He’s not going, ‘okay, I’m going to put your parameters. I’m going to keep you confined to make sure you only thirteen superkicks. Any more and I’m going to be on the headset yelling, ‘too many damn superkicks!” No, he just goes, ‘go out there and do your thing.’ That’s what it should be. All these other people trying to control things, producers, writers, whoever all these other talking heads are talking to the ref, talking to you. It should just be the performers going out there and doing what they do, doing their job. That’s what AEW is. If you haven’t seen wrestling in awhile, this is something different. And it’s the coolest thing going. If you’re a fan of sports entertainment, drama, anything man, there’s a little something for everyone in AEW. You have a variety show of a little bit of everything. You have very intense, violent, physical encounters if that’s your thing. You have crazy, high-flying action, you got the best tag teams in the world doing the most innovative, dramatic, crazy, exciting matches. We’ve got a great women’s roster of incredible, talented women. We’ve got everything. It’s the place to be.”

Check out the complete interview at iHeart.com. H/T to 411 Mania for transcribing the above quotes.