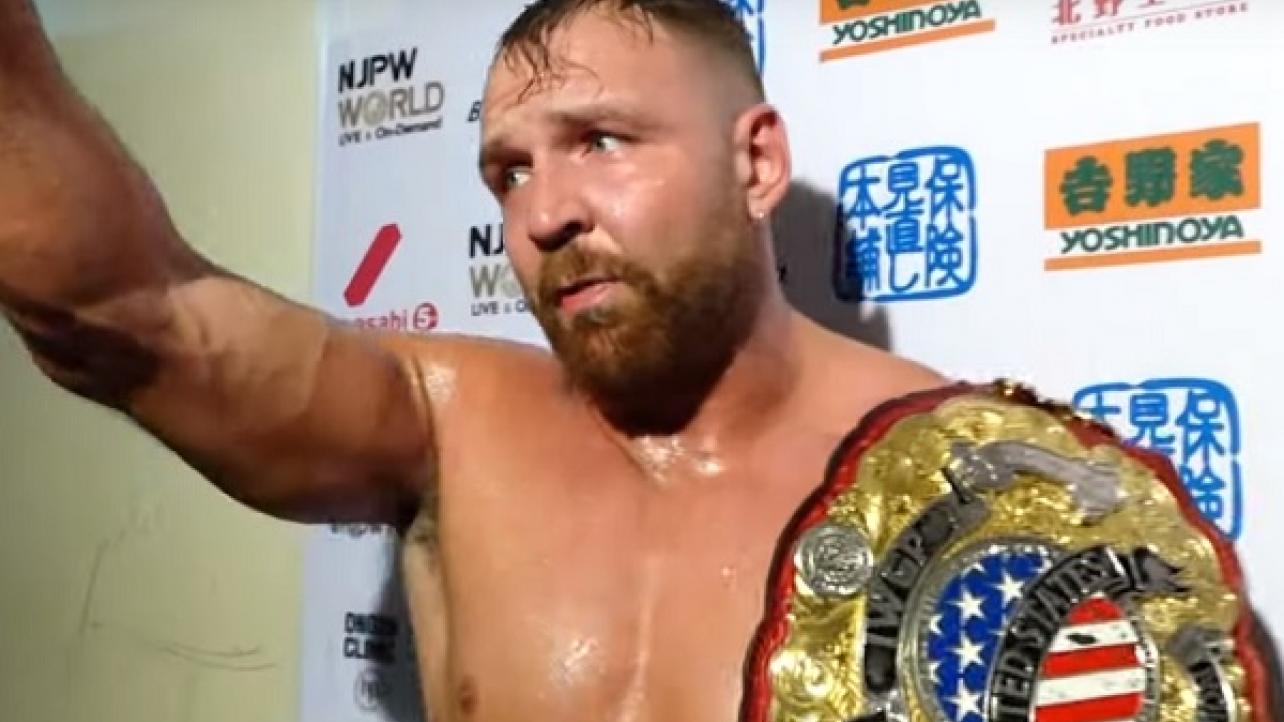 Following his victory at NJPW’s Best Of The Super Juniors Finals event in Japan on Wednesday morning, Jon Moxley appeared in front of the media for a post-match interview scrum.

The new IWGP United States Champion spoke about his victory over Juice Robinson to claim the title, how he has known Robinson since they were kids and he delivers a message to anyone with intentions of going after him or his title.

Juice Robinson also spoke with the media after his loss to Moxley, sarcastically thanking everyone for believing he would win.

Check out both interviews, which have been getting excellent reviews from wrestling fans, below.