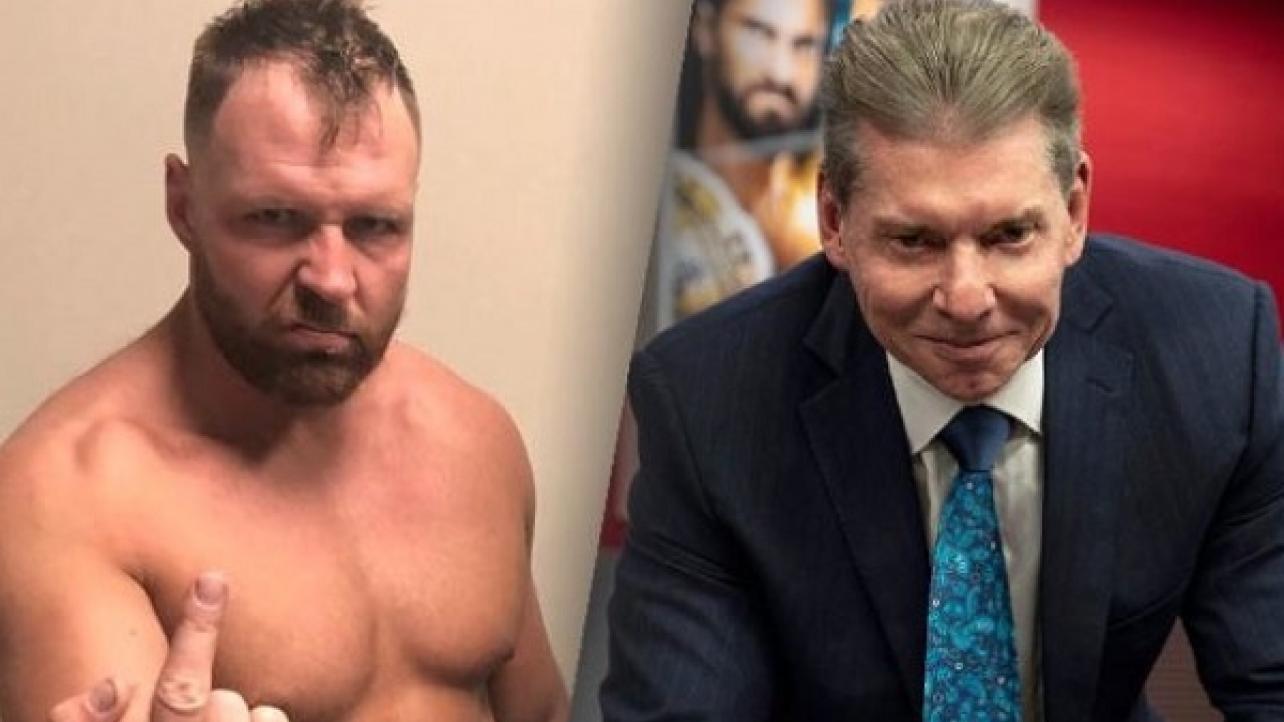 As noted, Jon Moxley spoke with Pro Wrestling Torch reporter Wade Keller on the Wade Keller Pro Wrestling Podcast for another in-depth discussion. In addition to the highlights from the interview our own Ram Jam posted here at Rajah.com on Saturday afternoon, which you can check out by clicking here, Moxley also spoke about Vince McMahon’s infamous “brass ring” speech from the inaugural “Stone Cold Podcast” on the WWE Network.

In what was essentially a follow-up to the much-talked-about episode of Talk Is Jericho from Wednesday, the former WWE Superstar once again spoke at great length about his issues behind-the-scenes during his run with the company as Dean Ambrose.

Moxley would give various examples throughout the interview, explaining the real story going on behind-the-scenes during each instance.

When asked what it feels like to be free from the restraints that come with being a WWE Superstar, Moxley explained that it has been a “cathartic experience,” noting that he no longer has the “distractions” that come with working for the company.

“Now I don’t have to be distracted by some kind of fake carrot you’re chasing,” Moxley told Keller. “Or whatever … brass rings.”

Moxley continued, “I don’t have to be distracted by chasing these things that are tangible accomplishments, because I’ve already done all that.”

For more highlights from Jon Moxley’s appearance on the podcast, including his thoughts on Roman Reigns being forced to say stupid things in his promos on WWE TV by Vince McMahon, click here.

Moxley also spoke about the creative process behind-the-scenes in WWE, scripted promos, Triple H possibly taking over for Vince McMahon and more in part one of the two-hour, two-part interview from the Wade Keller Pro Wrestling Podcast below, or at Spreaker.com.