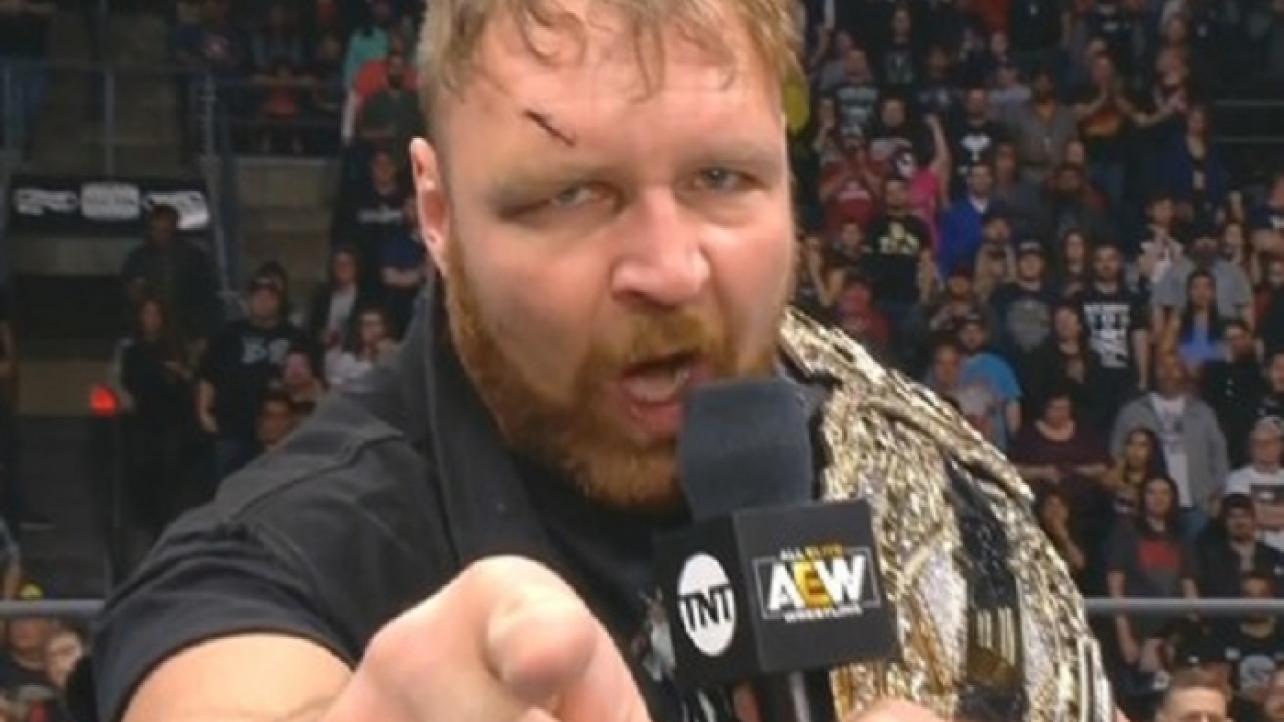 Jon Moxley recently spoke with The Sun media outlet out of the United Kingdom for an interview covering current topics from the pro wrestling world, including both WWE and AEW related subjects.

During the discussion, “The Purveyor of Violence” spoke about All Elite Wrestling continuing to grow their audience and how Wednesday is becoming the new “wrestling night” for fans all over the world.

Featured below are some of the highlights of the new Jon Moxley interview.

On loving the duo of Roman Reigns and Paul Heyman: “The concept of him and Paul Heyman – that was very cool to me. I think that’s gonna work out really good. All my friends there (WWE) I wanna turn the TV on and I wanna see them kicking ass and doing great.”

On growing AEW’s audience and Wednesday nights being wrestling night: “We want to keep growing this thing. I don’t stress about it but it’s always good news when we get more people than last week. I don’t decide what time or what night or what channel we’re on so for me, my job is to make sure that the people that are watching have the best experience possible. I don’t really stress about the people that are not watching or the channels turned to something else – f***ing Food Network or f***ing MTV, NXT or whatever. We wanna keep bringing in new fans – Wednesday nights is becoming wrestling night. When I was a kid I watched everything so all the kids out there who are like me are probably flicking back and forth between NXT and AEW which is great because when I was a kid I was flicking back and forth between Nitro and RAW. So what’s happening is Wednesday nights are replacing Monday night. Wednesday is wrestling night for people now.”

Check out the complete Jon Moxley interview at TheSun.co.uk.