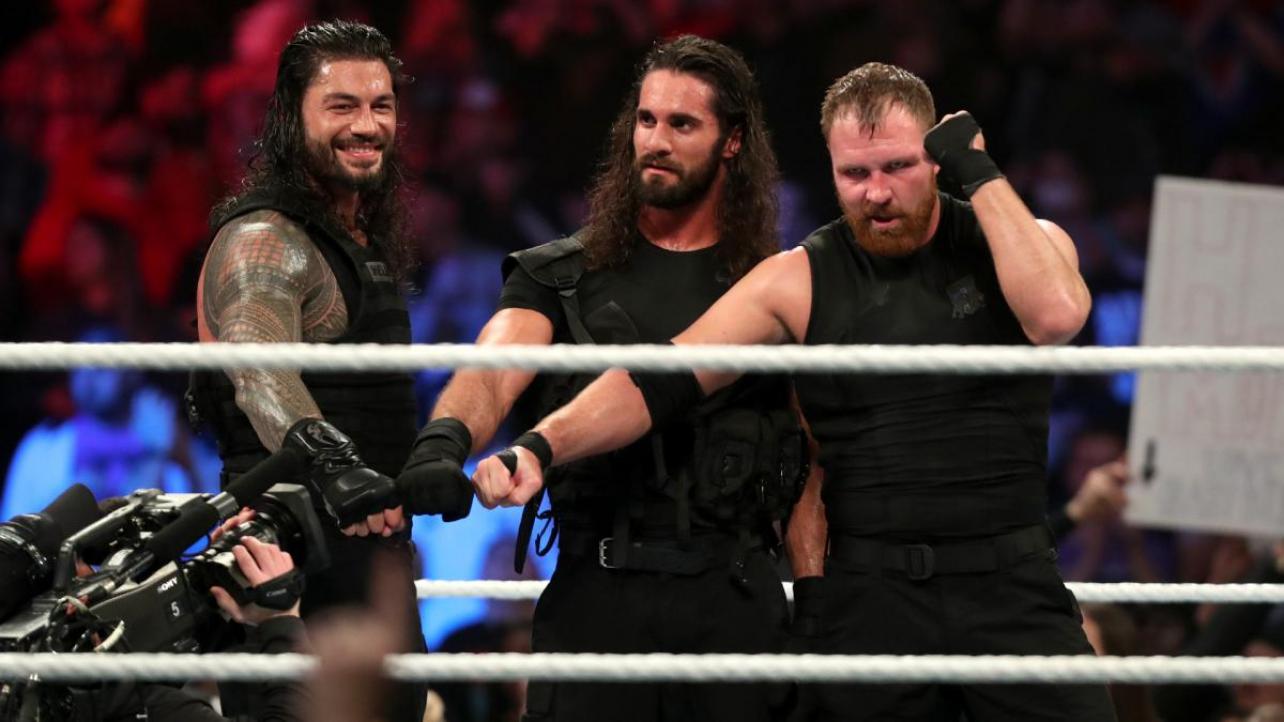 During a recent interview with Metro UK, former AEW World Champion Jon Moxley discussed his days as a member of The Shield. Moxley also explained the way he believes a push should be executed, and more. Check out his comments below.

On The Shield being the last group to debut like they did:

“Anything could work. I mean, it’s different because you’re a known commodity on NXT now, whereas when we came in we were complete nobodies. So, there’s a benefit to that. On the one hand, nobody knows who you are, but on the other hand, you have a completely fresh slate, you’re a complete mystery. You can come right in and starting whooping whoever’s ass you want! The Shield might be the last big act that came from that old way of doing things before NXT really. You can do anything with anybody if you commit to them.”

On the need to “follow through” during a push:

“The problem is – it doesn’t matter if they’re on NXT, if people know who they are or they don’t. If somebody’s getting over, you’re giving them the opportunity to get over, you’ve gotta actually follow through on pushing a guy or girl. It doesn’t really matter where they came from! That could definitely happen again, it’s just they gotta follow through with it all the way!”

On The Shield feeling relief after receiving the call up:

“It was a lot harder to get called up. We were this island of misfit toys, and very occasionally somebody might get plucked out like a little toy from Toy Story, picking up the alien guy and he gets to go to this promised land of the main roster. You always have this fear that you’ve never going to get called up, so this adds a lot of stress. You can’t just relax. Every day that passes down there before you get called up, you’re like, “Is this ever gonna happen? Am I gonna get fired today?’”