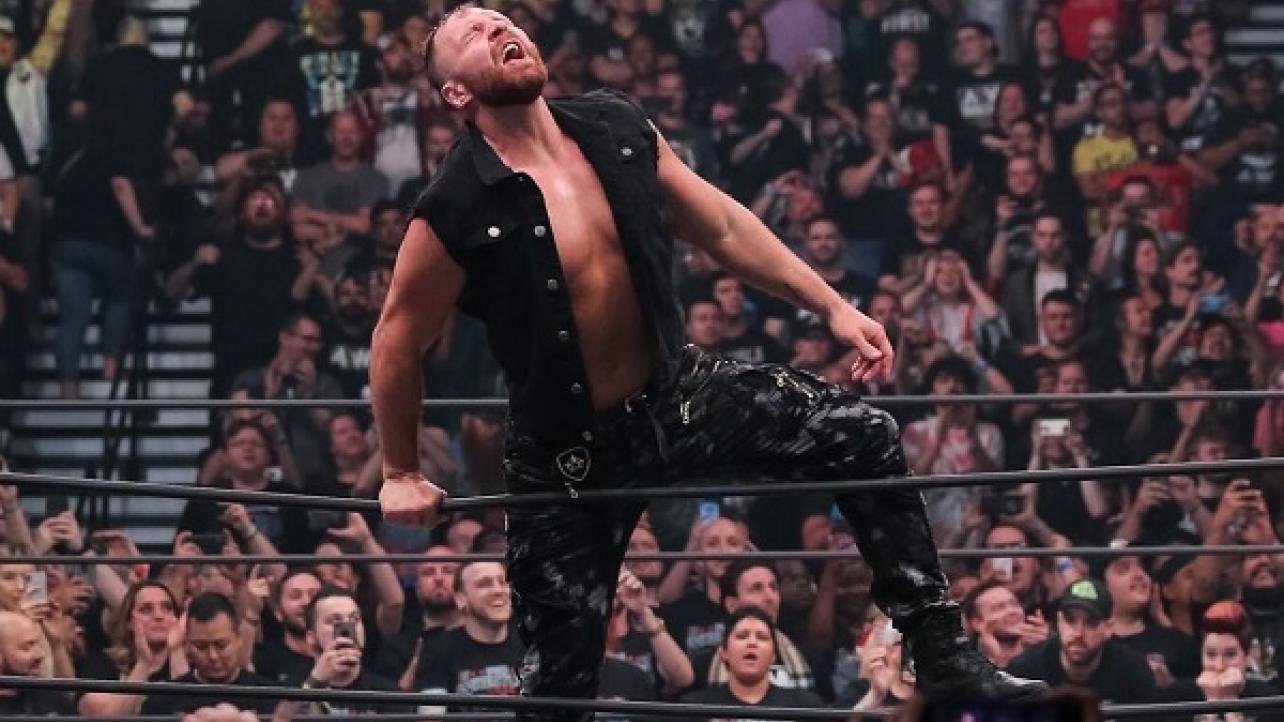 Current AEW World Champion Jon Moxley recently spoke with Matt Koesters of the Cincinnati Enquirer on a number of topics such as how he was afraid of dying of a seizure in the ring for over a year before he decided to undergo treatment and how when he got out of treatment everything turned out to be much better than it was and he was welcomed back by everyone.

“Over a year ago, I was afraid of dying of a seizure in the ring. I had that on my mind every day. It was all (messed) up, and going through an absolute personal hell for a long time that nobody else even knew about.”

“When you’re scared for your actual life, to make the decision to go to rehab and (stuff) was basically – I had to basically assume I’m giving everything away. I was like, OK, I’m either going to live a long, happy life and raise my kid and be a person, or I can wrestle. But I can’t have both.”

“When I got out (of treatment), it turned out that nobody was mad at me at all. Everybody was very happy. I was welcomed back by AEW and by the fans, and it was just like, go and get back to it. And when you’ve already lost everything, all you fear for is your life, literally and figuratively.”

Jon Moxley also spoke about how deciding to undergo treatment was the best decision he has ever made.

“The simple short way to put is that you get to a certain point you’ve got a problem you can’t fix yourself. If your plumbing is backed up, you call a plumber. If your transmission is shot, you call a mechanic. At a certain point, when things are beyond your own control, you’ve got to call a professional and do a job that’s much more expedient, efficient and thorough than you can do yourself.”

“It’s definitely the best decision I’ve ever made. I’m the kind of guy that wants to fix everything myself, and isn’t going to ask for help, necessarily, and obviously that’s a kind of embarrassing thing, y’know. That’s the main reason probably that a lot of people hesitate to do a thing like that because it’s a sign of weakness or it’s embarrassing.”

“It’s whatever. It’s a lot quicker. It saves you a whole hell of a lot of trouble to deal with it head-on. But you’ve got to kind of get to that point, though, because you can try everything on your own first. The cliche is you’ve got to hit rock bottom or whatever.”

“Maybe instead of going through a year of hell, maybe I’ll bite this in the bud right now, and that would be cool.”

You can check out Jon Moxley’s comments at this link.