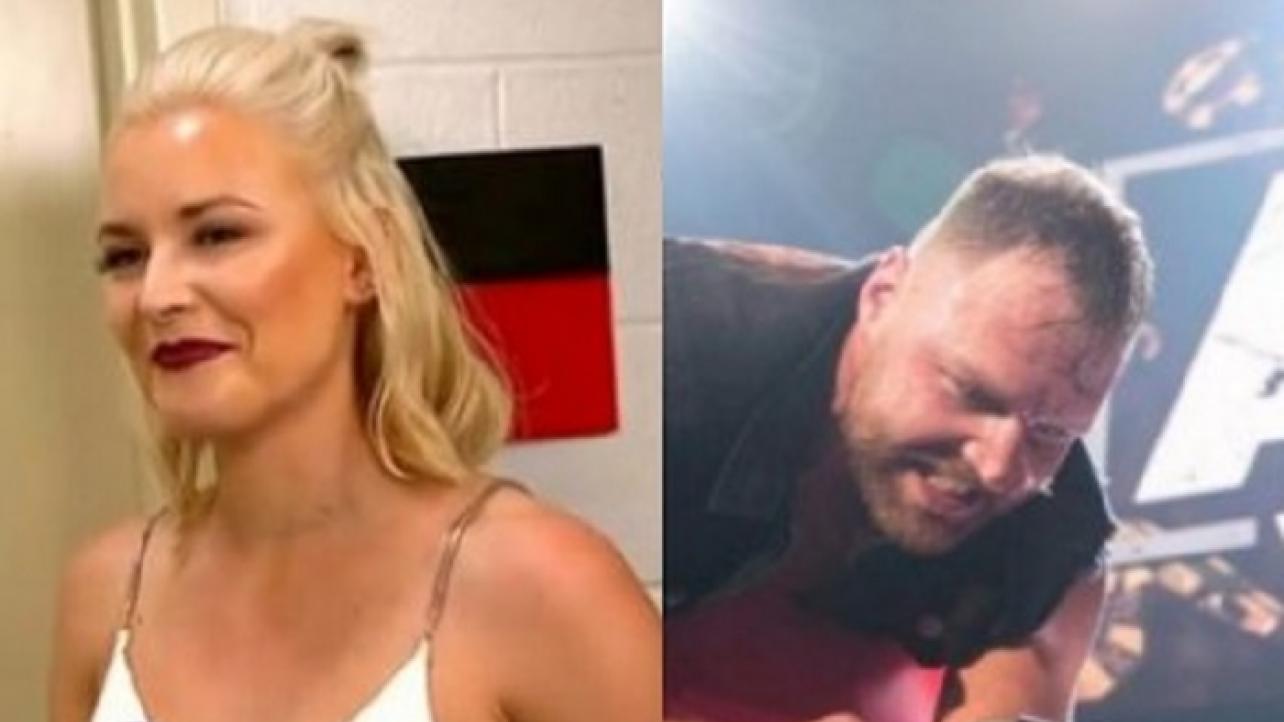 AEW star Jon Moxley recently spoke with Screen Geek for an interview about parting ways with WWE and leaving his Dean Ambrose character / name behind and whether or not he ever envisions his real-life wife Renee Young jumping-ship from WWE to All Elite Wrestling (AEW) as well.

On why he didn’t part ways with WWE sooner: “That’s an interesting question. I’ve often thought, and wondered, what would have happened if I left in September of 2015, which was when I signed my last contract with WWE? But at that point I was still kinda like, still trying to do things their way and I just kinda like … It never occurred to me to leave really back then. It felt like I wasn’t, like I hadn’t completely … I never really bought into their bullsh*t kind of thing, but I like was trying to be optimistic. Like, be grateful for the opportunity and try to make the most of it and, you know, save money and so forth.

“I often wonder what would have happened if I had the foresight to just leave back then. I don’t know. It could have been worse. It could have been better, but, ultimately, everything’s supposed to work out how it’s supposed to be. The timing of, like, leaving at just the moment that AEW came into existence and just merging at the same time, that feels like a historical thing that I’m very grateful that it happened. Hopefully, it’s historical. We look back in five years and maybe it didn’t matter at all. But, you know, we’ll find out.”

On whether or not he envisions Renee Young ever parting ways with WWE and joining AEW as well: “She’s got a lot of stuff on her plate … a lot of things she wants to do. I mean, you’d have to ask her what all her goals and aspirations are, but she has a lot of them outside the wrestling business.

“Right now she’s just like … right now over there she’s completely invaluable. She has a lot of great opportunities with FOX which is great for her, you know? Her future is in her hands, she can do whatever she wants, and she’s … it’s good to be her right now. A lot on her plate right now, a lot on her plate. It’s very cool, you know?”

Check out the complete Jon Moxley interview at ScreenGeek.net.