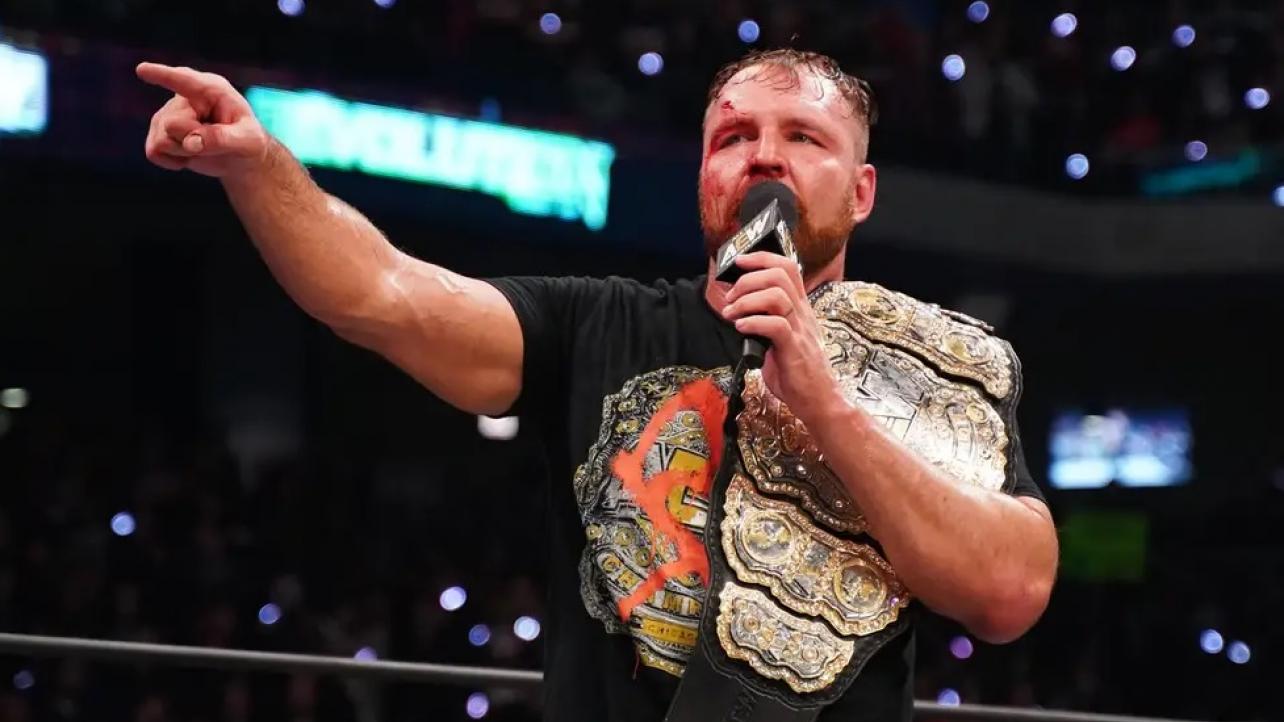 Jon Moxley Talks About Plans To Wrestle Into His 50s, Finish His Wrestling Career In AEW

AEW world champion Jon Moxley recently spoke with Reel Talker to discuss all things pro-wrestling, including the Purveyor Of Violence’s relationship with Tony Khan, how long he plans to wrestle for, and a possible future in acting. Highlights can be found below.

Talks about his acting career and taking on challenging roles:

I want to do something rewarding and challenging. If I got the opportunity, I think I could do pretty good if I was given a more challenging role, a dramatic role. Playing a character that’s different from myself and spending more time working on the craft. I think I have the skills to do that.

His relationship with Tony Khan and remaining in AEW:

I’ve become great friends with Tony Khan, who is a great dude and the most successful promoter outside of Vince in how many years. We’ve been able to create something as a team and to get through the challenge of this pandemic. I’m incredibly proud of everybody (in AEW).

Believes he’ll be wrestling into his 50s:

I’d like to wrestle till I’m in my 50’s, hopefully. Whatever that means? I don’t know. AEW in the United States, will definitely always be my home, I think. It’s just done so much for me and I’ve done everything I could to help build the brand and solidify it as a legit alternative and it’s vital to the wrestling industry that AEW be successful. I don’t see that changing ever. I have loyalty to the people who treat me well and they have treated me extremely well.

Jon Moxley Talks About Plans To Wrestle Into His 50s, Finish His Wrestling Career In AEW