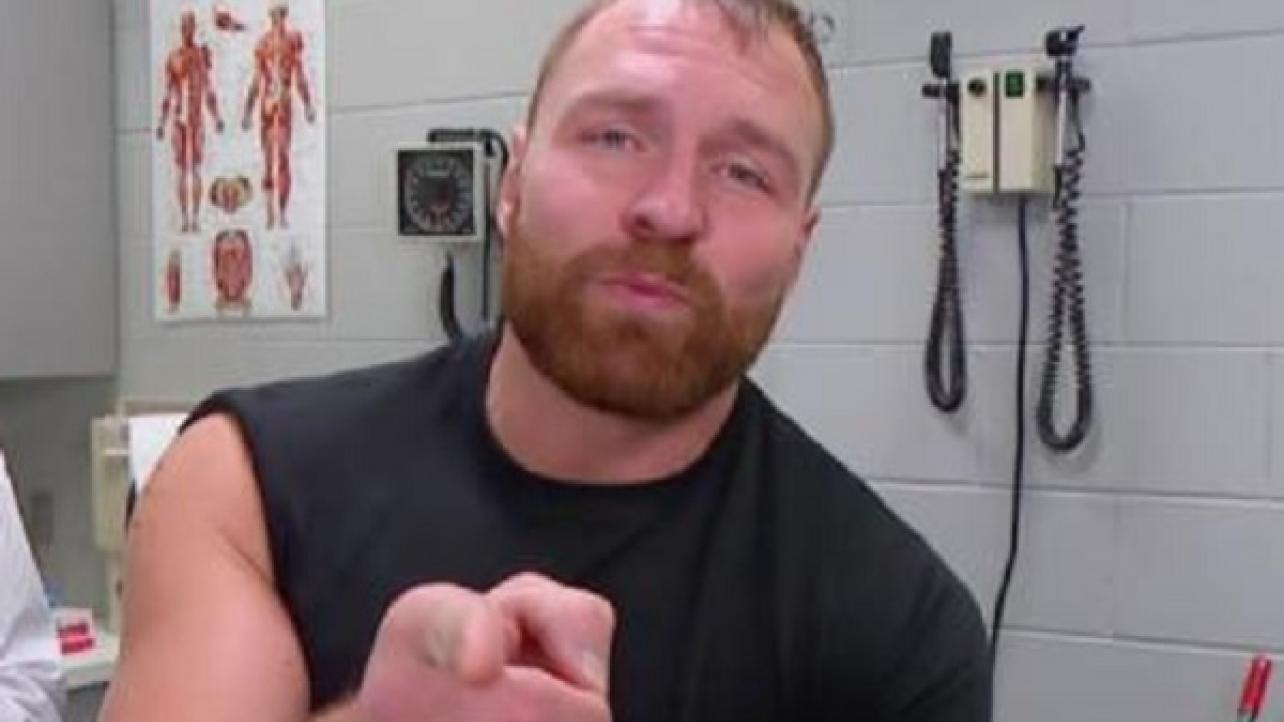 In his latest interview on the Wade Keller Pro Wrestling podcast, AEW superstar Jon Moxley spoke with Keller about the fallout from his Talk is Jericho podcast, and what changes he hopes to see within the WWE in the future.

When the topic of Roman Reigns came up, Moxley had nothing but great things to say, reminding listeners that he and Reigns are best friends, but does admit that the WWE doesn’t allow Reigns to be his natural charismatic self.

“I mean, his personality is so great. He’s just such a great dude. Like, everybody loves him. He’s the most lovable guy in the world. He’s the guy everybody gravitates to in the locker room. His natural charisma. But they don’t let him just be himself…There are many times where I felt like I had a stronger connection with the audience than him. But it didn’t matter. But he’s my best friend, so it would never come between us.”

Moxley would then go into more detail about Reigns’ eventual “push” and why the fans were against it.

“I think they definitely, probably hoped that it stopped, when he was in The Shield, everybody loved him, he was the hottest thing, but was booked like a monster…But as soon as the fans realized he was the guy, then they all decided before hand they were going to turn on him because they don’t like that, for whatever reason. I think [John] Cena did that first and Roman walked into it. They were like, ‘Oh, it’s the Cena thing, again.'”

He then reveals a story about the infamous “sufferin succotash” promo that Reigns cut, and how Vince McMahon forced Reigns to say it.

“Vince had him say ‘suffering succotash,’ ya know what I mean? I remember that day. You think he wanted to say that? No. He went in there and came out and was like, ‘He wants me to say suffering succotash,’ and I remember kind of laughing like, ‘Dude, you can’t say that.’ He’s like, ‘He wants me to say it. Is there a cool way to say it?’ I’m like, ‘What if you looked at the camera and said, well, that wasn’t easy to say,’ or something, I don’t know.”

Listen to Jon Moxley’s complete interview with Wade Keller below, or by clicking here.