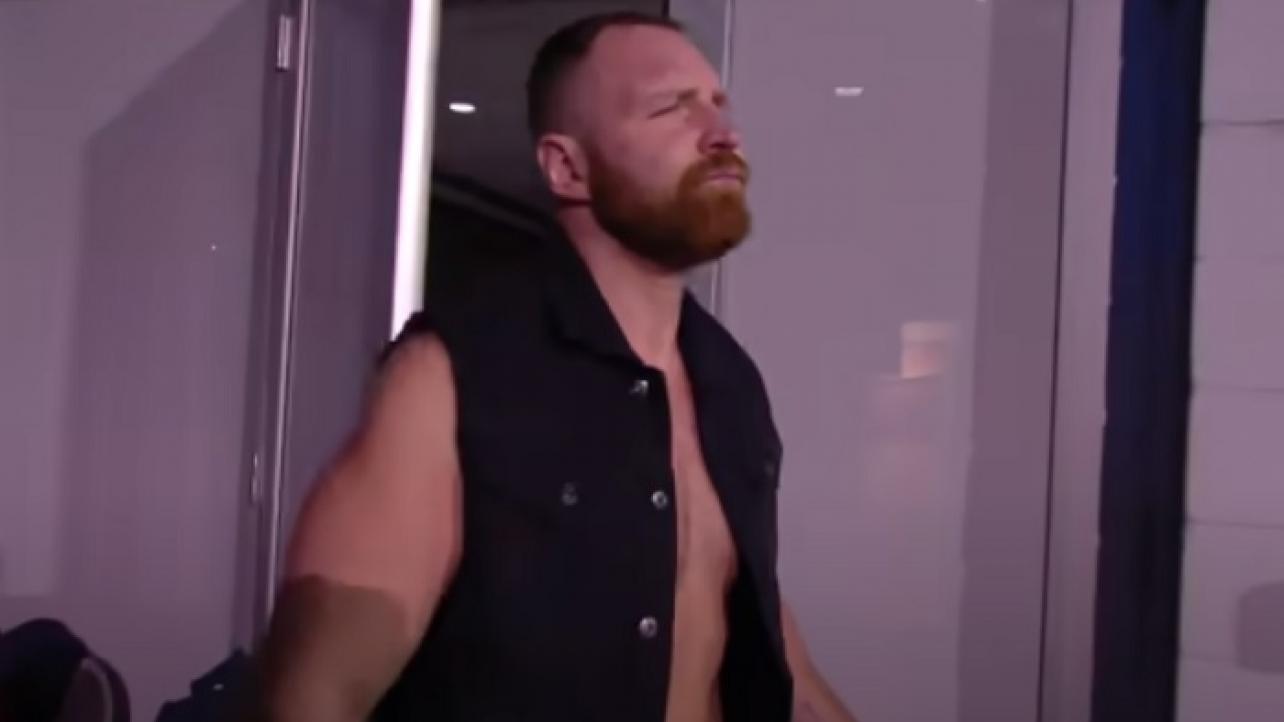 AEW world champion Jon Moxley recently spoke to Bleacher Report to discuss all things pro-wrestling, including how he grew up a Bret Hart fan and what the creative process is like for him at AEW. Highlights from the interview can be found below.

Growing up a fan of wrestling:

When I was young, the kids in the apartment below me had action figures and wrestling pay-per-views. I can’t remember a time when wrestling wasn’t the thing I liked. It was simple superhero-come-to-life stuff on TV. Bret Hart was my guy when I was a kid. In the ’90s, he was the guy on top. I fell in love with ECW when I was a teenager. It was always kind of the thing that dominated my interest. I took a test one time in junior high where you find out what your career aptitude is, and it said I should be a forest firefighter. By the time I was 16 or 17, I was already selling popcorn, sweeping floors and setting up the ring. I had my first match when I was 18.

On finding out about wrestling school:

On the creative process in AEW:

On his new film Cagefighter:

We only get one life, and if you get the chance to experience something, you should do it. Just recently I did a movie called Cagefighter that had a limited release and is coming out in the U.S. in October. I like wrestling the most. I don’t have any aspirations to take over Hollywood or be the next Rock or John Cena. That being said, if Marvel called and said ‘Do you want to be in the next Avengers or be Batman’ I would be like ‘Hell yeah, sign me up.’ It’s fun, it’s a challenge and it’s a different craft. Unless it was some huge once–in–a–lifetime opportunity, if you offer me a role that requires me to take nine months off where I can’t wrestle, I am not going to do it.

I love getting to work with the young dudes who are in their 20s who are getting their first chance to be on national television. They’re unencumbered and not being repackaged or told who they are, so they are just going to keep getting better. Some of these guys are nuts and they have these crazy ideas and they push me to think of things in new ways. I don’t go in there and go ‘Let me tell you what we are going to do because I am more experienced.’ I go ‘What do you want to do? I’m old and slow so tell me your cool idea.’ I am all about learning from the young guys because they have a different perspective than me. And then we have this incredible group of veterans like SCU. We have a legend in Chris Jericho, who I always learn from. And then, we have this group of guys who are in the prime of their career. We have people at every level, and it’s a smorgasbord of guys to work with. It’s endless opportunities of stories to tell. There is an endless sea of narrative possibilities, which is good because we have a lot of time to fill.