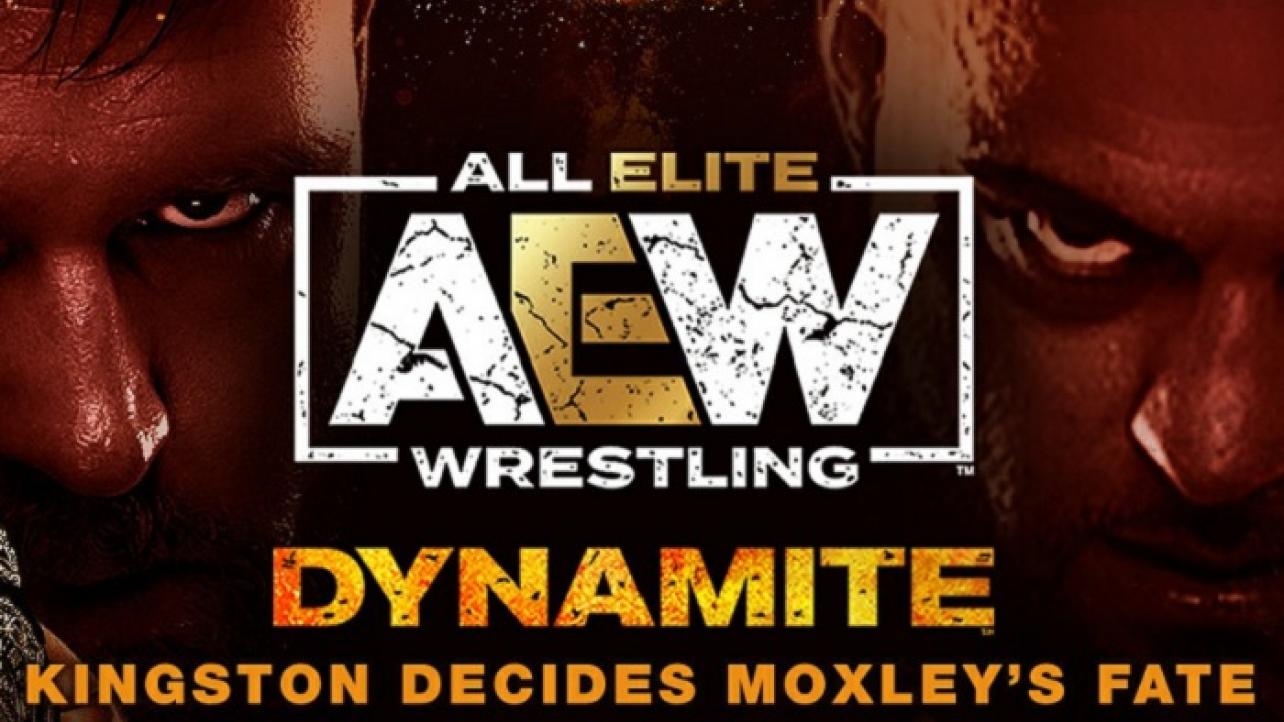 An AEW Dynamite announcement for this week dropped on social media this afternoon.

On Tuesday afternoon, All Elite Wrestling announced via their official Twitter page that this week’s edition of their weekly AEW on TNT show will feature Eddie Kingston choosing the opponent for AEW World Champion Jon Moxley.

Check out the official announcement courtesy of the official AEW Twitter feed below, and make sure to join us here at eWrestling.com on Wednesday evening for live AEW Dynamite results coverage.

TOMORROW on Dynamite, @MadKing1981 decides the fate of @JonMoxley as Kingston will choose the opponent for Moxley.
WATCH #AEWDynamite at 8e/7c on @TNTDrama. pic.twitter.com/y4Fljhh5X5