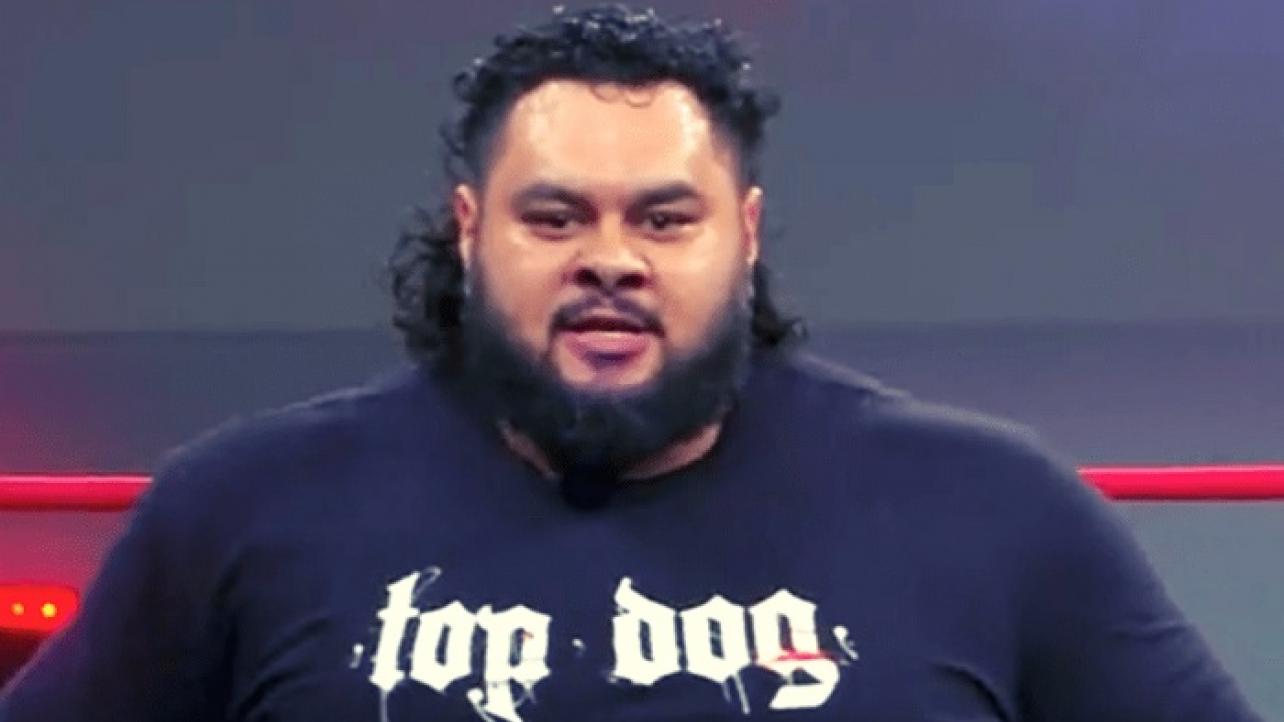 Jonah Says Top NXT Stars Used To View Brand As Its’ Own Promotion, Explains How NXT 2.0 Is Different

Jonah recently appeared as a guest on the Inside The Ropes podcast for an in-depth interview covering all things pro wrestling.

During the discussion, the IMPACT and NJPW star spoke about how he and other top NXT Superstars always viewed the product as a third brand as opposed to just a pure WWE product. Additionally, he offered his thoughts on the new NXT product being a fabricated version of Raw or SmackDown.

On how he and other top NXT guys always saw it as a third brand rather than just a pure WWE product: “It’s just not the place it is anymore, that’s from speaking to friends that are still there. They have completely gutted it and made it NXT 2.0, the black and gold is gone. Obviously, you still have some of those same performers, and obviously, it is unfortunate that Hunter has been sick and he hasn’t been able to be there, but it was all Hunter’s vision. It was Triple H’s vision for a wrestling show. I felt that while working for NXT, a lot of the guys that were on the television product, guys like myself, Adam Cole, Ciampa, Gargano, guys that took it seriously, saw NXT as a third brand.”

Jonah Says Top NXT Stars Used To View Brand As Its’ Own Promotion, Explains How NXT 2.0 Is Different