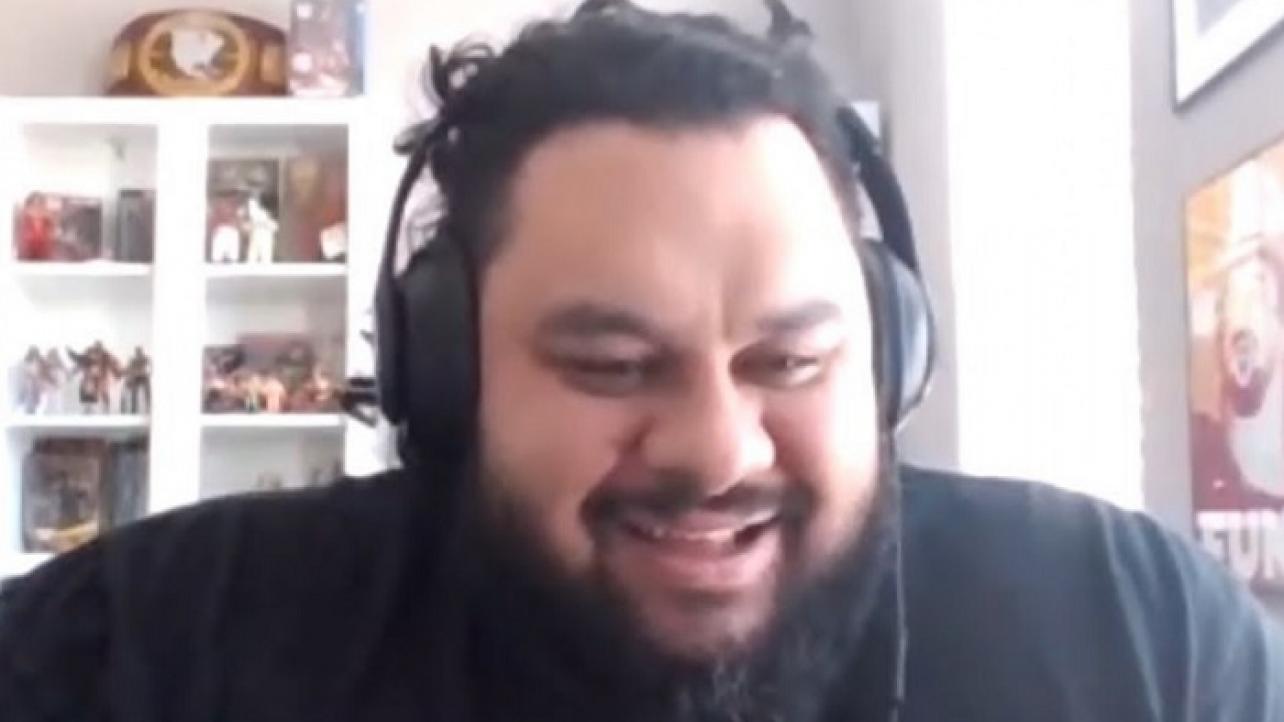 Jonah Talks WWE 2K22 Scans, Wanting To Be In New Video Game Despite Being Cut By WWE

Jonah recently spoke with the folks from Fightful for an in-depth interview covering all things pro wrestling.

During the discussion with the popular pro wrestling and combat sports digital media outlet, the former WWE Superstar known as Bronson Reed, who is currently working in IMPACT Wrestling as Jonah, spoke about doing all of the scans for the new WWE 2K22 video game and how he hopes he is still included in the upcoming WWE and 2K Sports release despite no longer being an active member of the WWE talent roster.

On doing all of the scans for the new WWE 2K22 video game prior to his release from the company: “I did the scans, all the different facial feature scans and I came in for a separate scanning for my tattoos and stuff. I was sent videos from the MoCap people of them doing all my moves and making sure they were right. I was all ready to be in there, but I don’t think that’s happening now.”

On how he hopes he is still in the video game despite not being part of the active talent roster in WWE any longer: “I would love to be in the game. I think, if they were smart, that would appeal to a lot of the fans. ‘Ah, WWE kept these people in the game,’ or unlockable characters, however you want to do it. Nowadays, you pay for them, but it’s something to do. They own the name Bronson Reed, so it’s up to them. I think it would be they would pay my royalties, I don’t have to sign off on anything because I have already done the scans and everything. It would just if they want to pay me money.”

Jonah Talks WWE 2K22 Scans, Wanting To Be In New Video Game Despite Being Cut By WWE