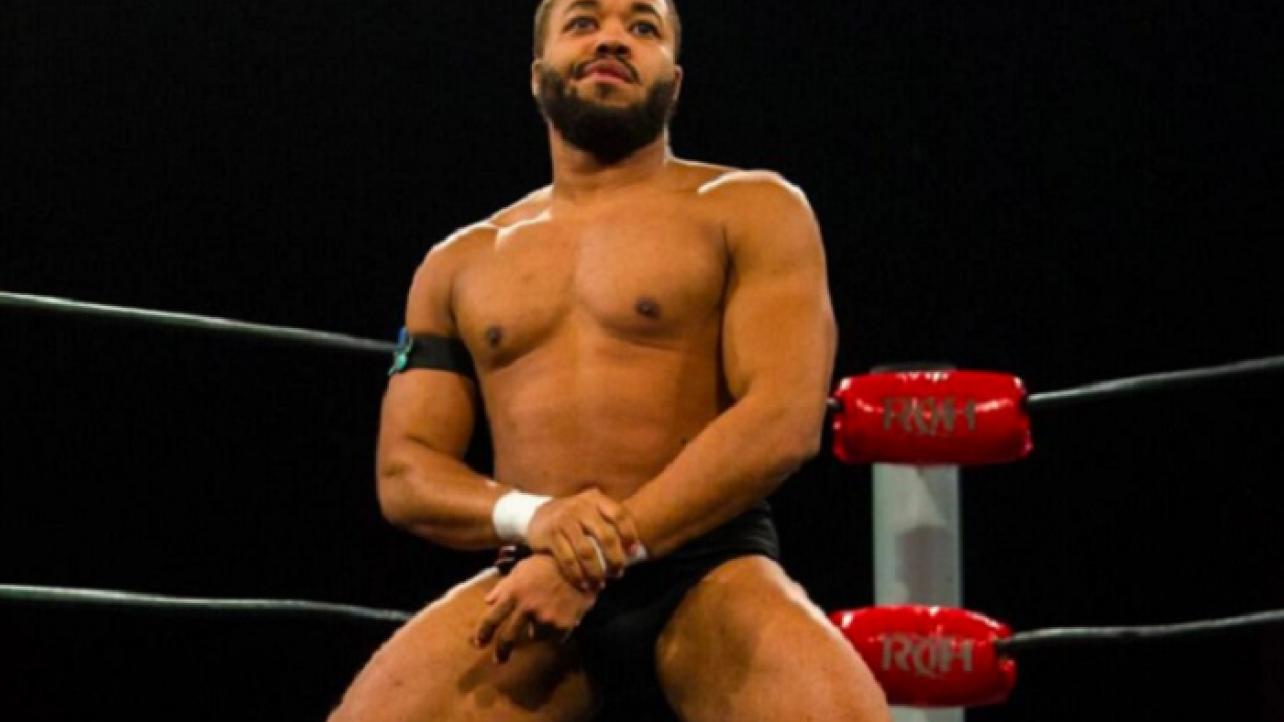 During the discussion, the Ring Of Honor star spoke about his Pure Championship loss to Josh Woods at the ROH Death Before Dishonor XVIII show and more.

On how he feels deflated after the loss but looks towards his future with ROH: “[I feel] deflated to say the least, but the Pure Division is now in good hands with Josh Woods. And I just have to figure out what I need to do next because my goal is still purifying this company.”

On Josh Woods: “The number one thing is keeping this company pure, and the holder of the Pure Championship must believe in the pure way. As long as Josh Woods stays loyal to that idea, Ring of Honor will be okay.”

Check out the complete interview at WrestlingInc.com for transcribing the above quotes.