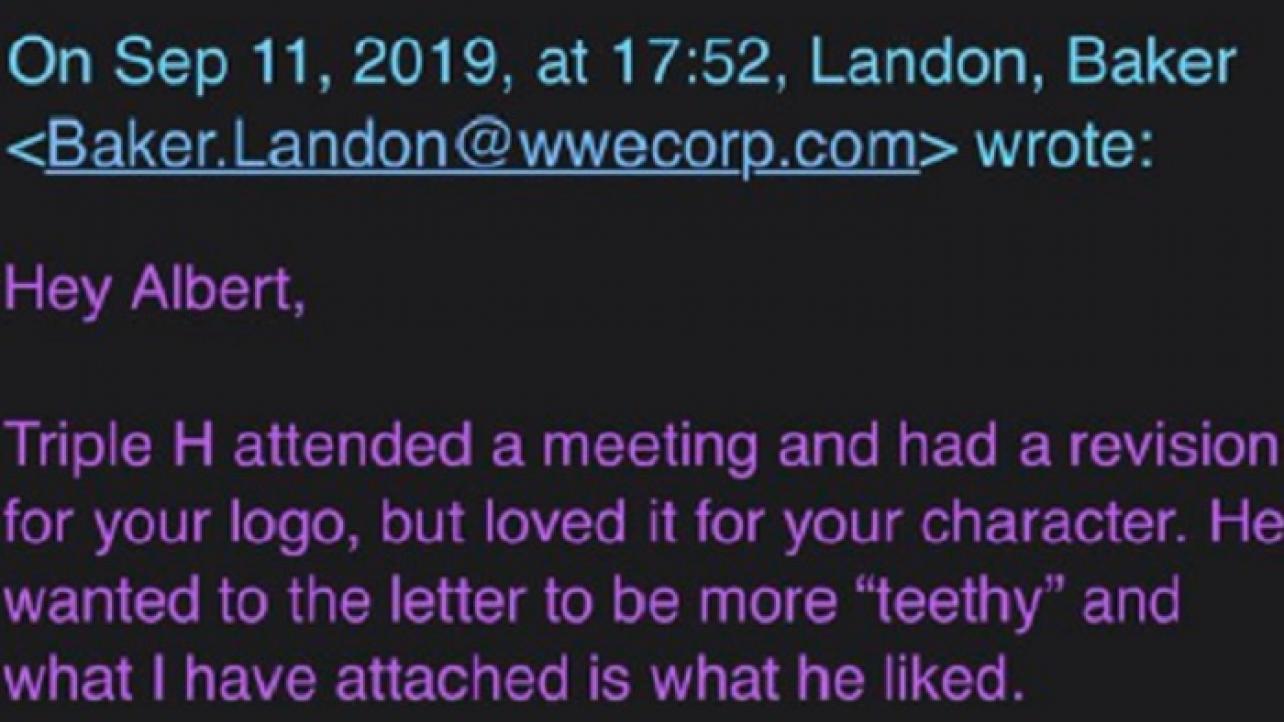 Jordan Myles is going all-in on his rally against WWE for their history of churning out racist merchandise and subtle messages over the years.

NXT wrestler Jordan Myles hasn’t let up on his criticism of WWE for a t-shirt they designed him for a few weeks ago.

After WWE released a statement indicating that they had worked together on the design which was approved by the wrestler, Myles took to Twitter again with more tweets, many of which have since been deleted.

In one tweet, he said that “WWE doesn’t care about black people” and in another, he explained that he saw the original design on a white background but when it was put on a black background or t-shirt, you could see the racial intentions.

In a questionable move, Myles then posted an email from a WWE employee who indicated that Triple H modified the original design because he wanted a more “teethy” look.

That tweet is still online as of this writing.

Don’t believe me? Email him and ask him yourself.

Finally, Myles then claimed the whole WWE system is “fraud” and pointed to the company still employing Hulk Hogan despite his racist remarks being caught on video.

THE WHOLE WWE SYSTEM IS FRAUD!
THEY CREATED THIS SYSTEM WHERE YOU CANT TRUST ANYONE, YOU GROW COLD, AND YOU GROW APART FROM WHAT YOU LOVE THE MOST!

The fact that @HulkHogan is still employed after giving the locker room an apology for being caught says enough.#ForTheCulture

We will keep you posted here at eWrestling.com as more details surface regarding the Jordan Myles/WWE story.