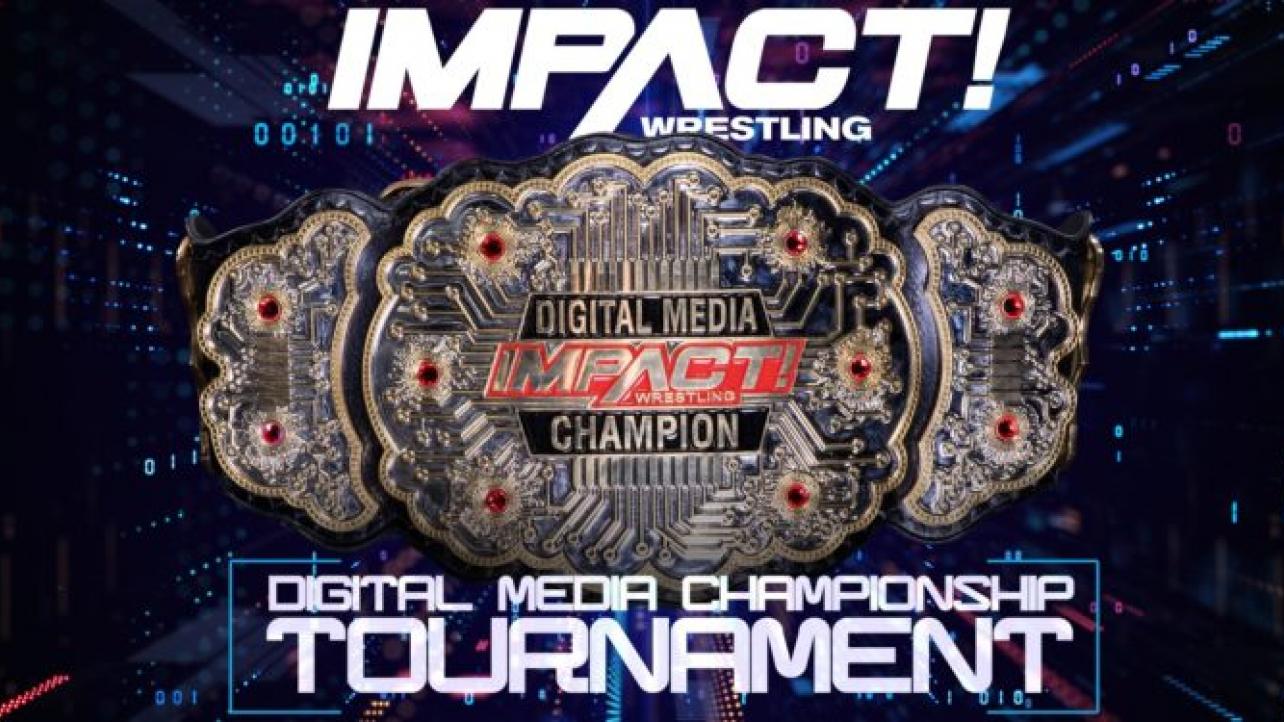 Jordynne Grace is the latest star to join the match to crown the vacant IMPACT Digital Media Champion at Bound For Glory.

The IMPACT Wrestling Knockout scored a victory over Johnny Swinger in a match that aired on IMPACT Plus on Thursday, as well as for “Ultimate Insiders” on their YouTube channel.

With the victory, Grace joins Fallah Bahh, John Skyler and Crazzy Steve in the vacant six-person match to crown the inaugural IMPACT Digital Media Champion at Bound For Glory later this month.

The final two participants in the bout will be decided in matches that air on IMPACT Plus next Tuesday and Wednesday.