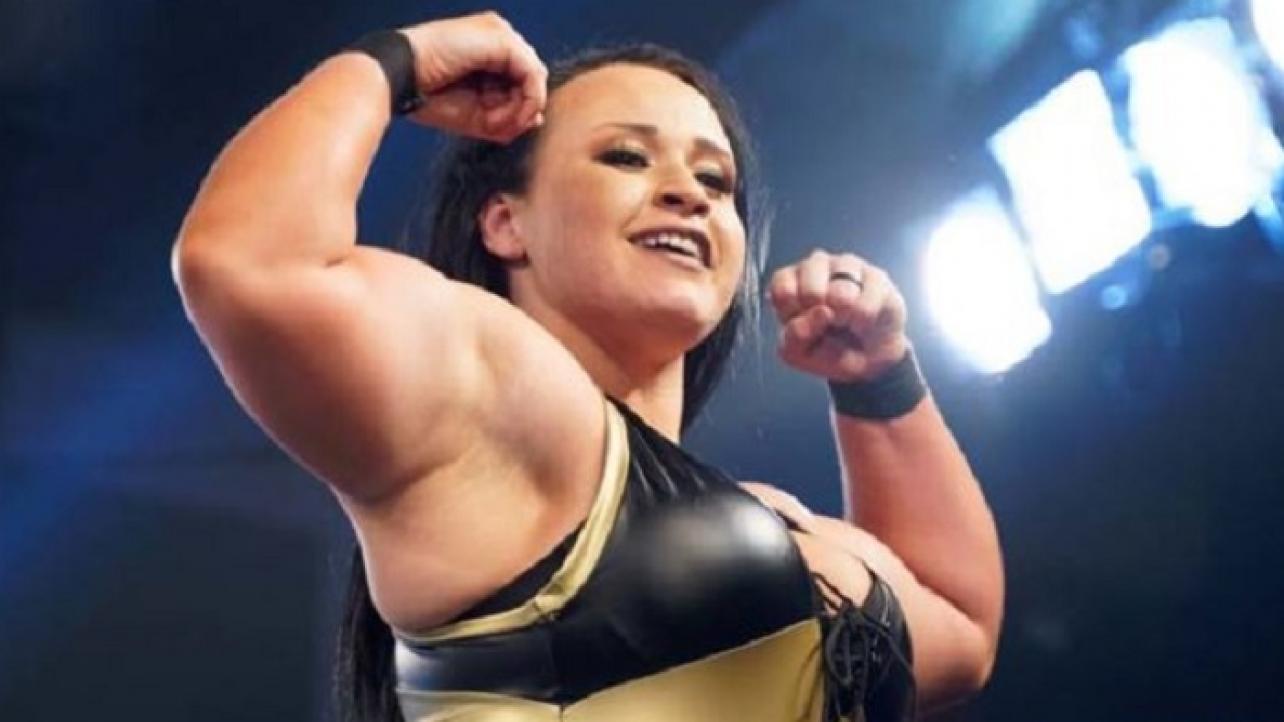 Jordynne Grace recently spoke with the folks from the Comic Book website for an in-depth interview covering all things pro wrestling.

During her discussion with the online media outlet, the pro wrestling veteran shared her belief that IMPACT Wrestling treats their women’s division better than any other company, being paired up with Jazz and more.

On IMPACT Wrestling treating their women’s division better than any other wrestling promotion: “I think that they use their women better than anyone else, to be honest. I think that they showcase their women. Their women are frequently in main event matches and always on the Pay-Per-View. And they also use everyone. No one’s ever just standing on the sidelines. Everyone is always in some kind of storyline. So no one just sitting back and just kind of waiting around for their turn, which is what happens in a lot of companies. And maybe that’s because there’s so many women in general in those other companies. But Impact does a good job of using us all to the best of our abilities and to our strengths.”

On being paired up with Jazz: “It’s not something I pitched. It definitely happened organically. I didn’t know that it was going to happen at all, and I definitely didn’t know it was going to happen with Jazz. But when I heard that I was very excited, and I was ready and willing to do anything that I could to make it last as long as possible. Jazz is very laid back and humble. And I think that’s like … It’s crazy that she’s a WWE legend, and she’s one of the people that started the revolution pretty much, and she’s just still so … she’s not full of herself, she’s very down to earth, and I hope that I can be that way whenever I’m her age and I’ve been wrestling as long as she has.”