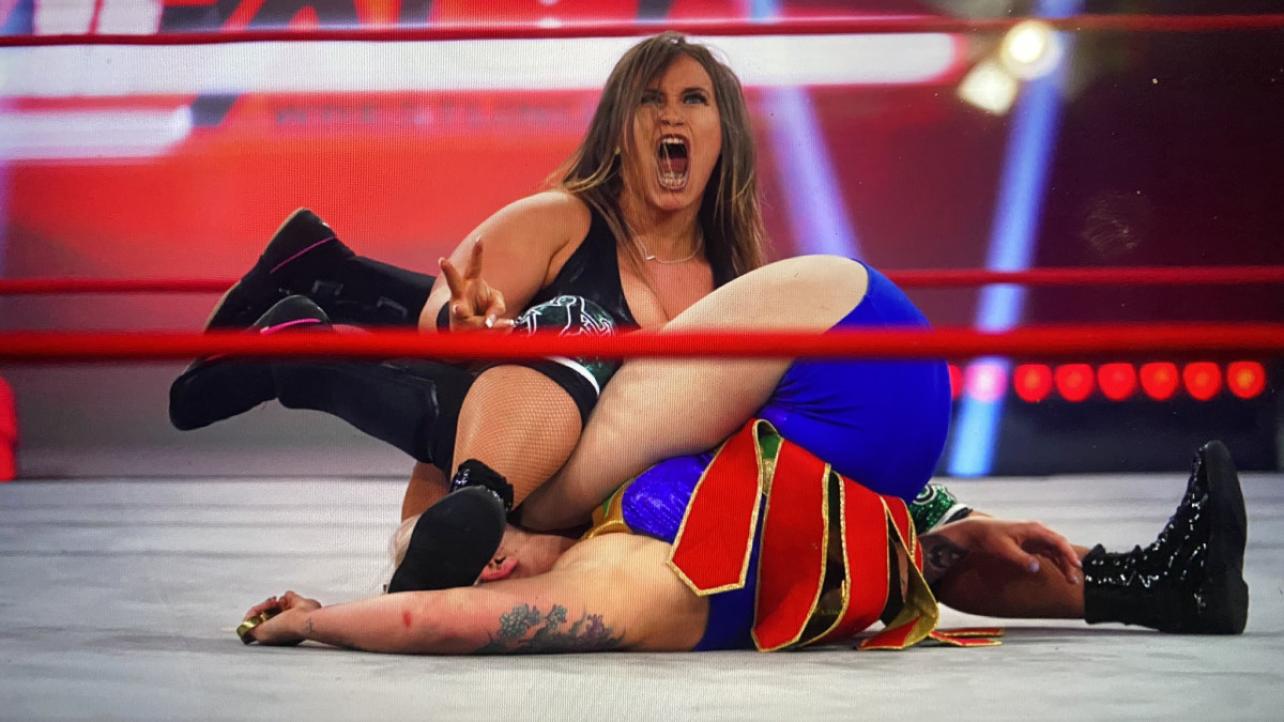 IMPACT star and former Knockouts champion Jordynne Grace was the latest guest on the Wrestling Perspective podcast to discuss a number of different subjects, including how she doesn’t believe that wrestling companies like NJPW need to feature women’s wrestling when there are all-female promotions that don’t feature men, and how current agent an co-head of talent relations Gail Kim is viewed as a locker room leader. Highlights from the interview can be found below.

Her thoughts on NJPW not featuring women’s wrestling:

“I don’t think that New Japan should have to feature women’s wrestling. If we can have women’s promotions that don’t feature any male wrestling, then why does New Japan have to feature women’s wrestling? And I feel like that is an equality thing. We can’t have it both ways, and there’s this argument that’s like well, if the women can wrestle for the men’s titles, why can’t the men wrestle for the women’s titles? And I do agree with that aspect of it. So I just feel like it’s all about timing and especially with WWE, they have sponsors that don’t necessarily understand wrestling very well and I understand the need to keep those sponsors because we wanna keep paying those wrestlers the amounts of money they get paid, right? So I don’t necessarily think that we need to push that thought process on all these companies at once”.

“I feel like it’s always been Gail [Kim], right? She’s the one behind the scenes and she’s the one coaching everybody to get better all the time. So, even though she’s not an active wrestler, she’s always there cheering us on, giving us advice, agenting matches. She’s just like, she’s awesome”.