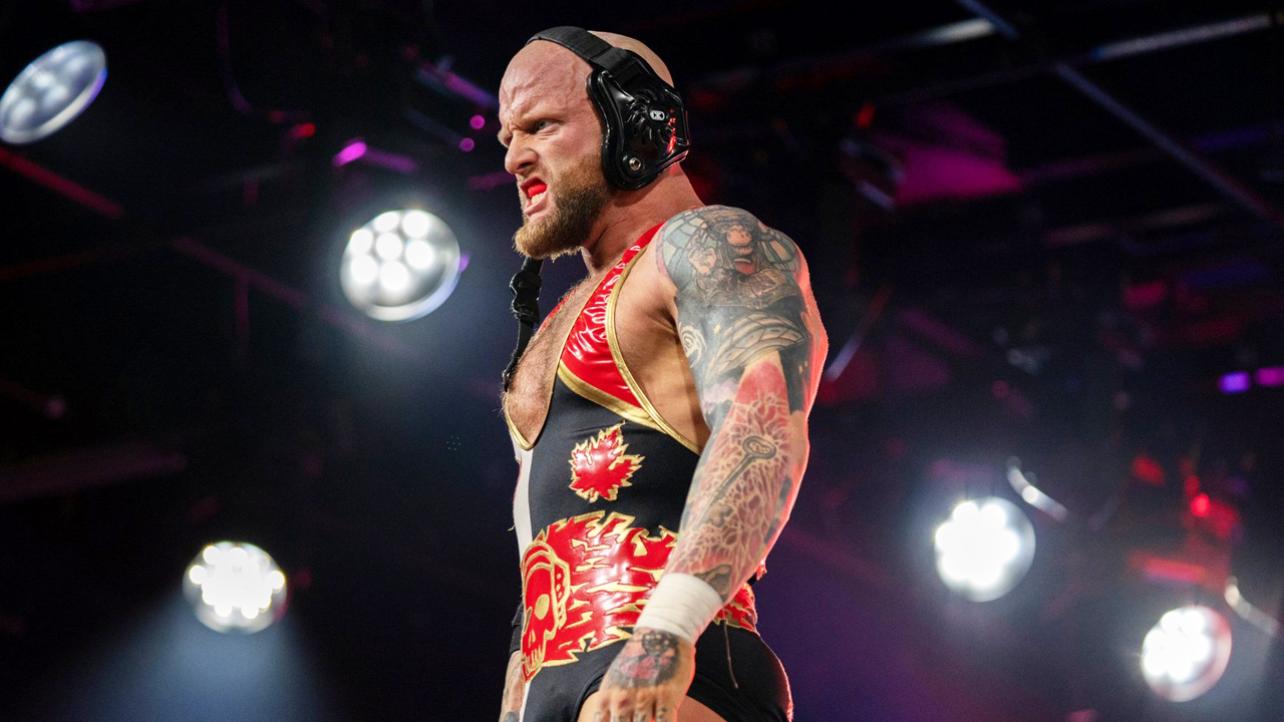 During his recent interview with Wrestling Epicenter, Josh Alexander discussed a number of topics, including recently released WWE talent. Alexander mentioned that he hopes IMPACT Wrestling will sign Samoa Joe, who Josh hopes to have a match with. “The Walking weapon told listeners:

“For me, just as a fan, I would love to see Samoa Joe come in and try and get the X-Division Championship from me.”

The reigning X-Division Champion also dropped a few other names he would like to see in Impact Wrestling. Josh explained:

“But, there are a lot of other talents. Samurai Del Sol – before he went to WWE as Kalisto, he was being regarded as the next Rey Mysterio Jr but somehow that got lost in translation while he was there. I think the IIconics are great. I think Chelsea Green is great and would be an asset to the Knockouts Division. I’m just like you. I’m only speculating. I’ve not asked any of these questions and I don’t know anything. I just want to be pleasantly surprised along with everybody else.”

Josh turned his attention to his own championship afterwards, and stated that he hopes to defend the X-Division Championship at the upcoming Slammiversary Pay-per-view. Alexander said:

“I have no idea what I’m going to be doing. Hopefully, I will still be X-Division Champion and defending my title on what I think is going to be the biggest stage Impact Wrestling has ever had. It has only grown since last year’s Slammiversary with the Good Brothers coming in, [and] the return of the Motor City Machine Guns.”