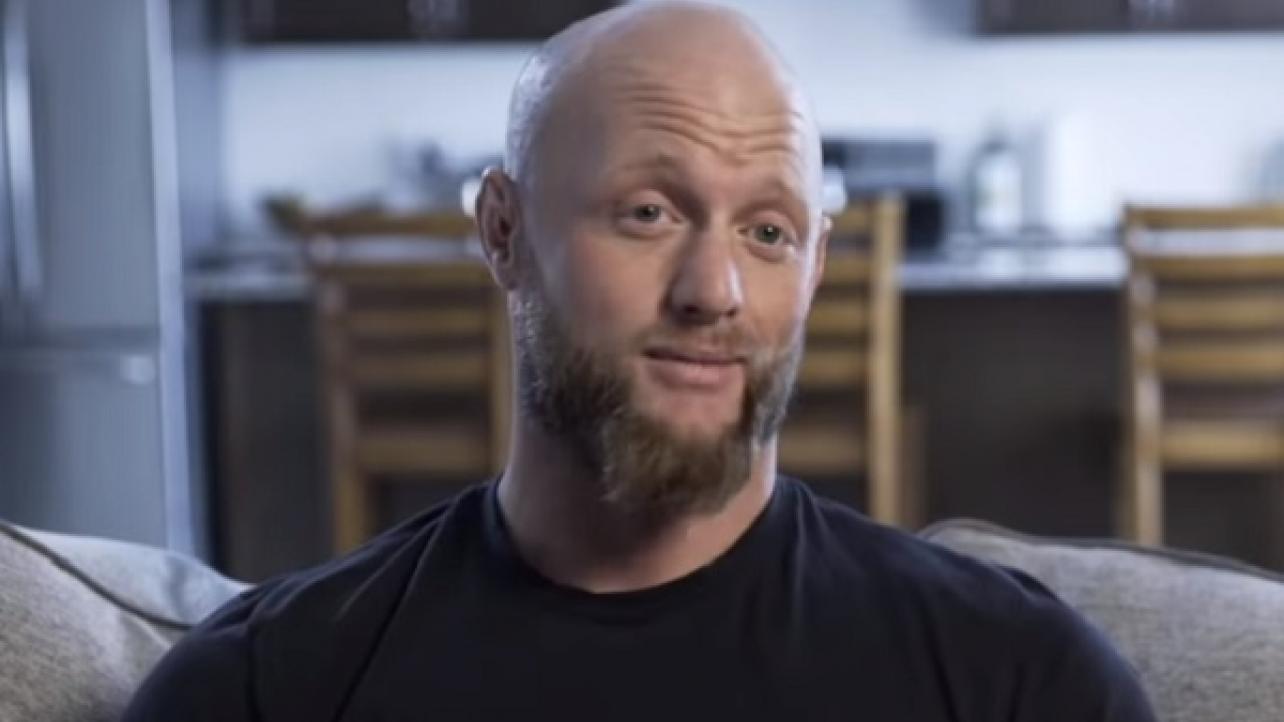 IMPACT World Champion Josh Alexander recently spoke with Chris Van Vliet on his “INSIGHT” podcast and talked about a variety of topics such as how he definitely got an offer from All Elite Wrestling, but he turned it down because he really felt like he should stay with IMPACT Wrestling.

“It was definitely on the table and it was definitely a thought and all this other stuff.” “But I wouldn’t say it was too close, because with all the stuff that had been happening and Impact I really felt like [I should stay].”

Josh Alexander also talked about how when he was tuning in to AEW it didn’t look like a lot of people were getting opportunities to do stuff outside of the top 20 people in the company as well as what he wants to do as a wrestler is to go out there and show what he can do from bell to bell and IMPACT has been really good to him in that aspect.

“And like also happening in AEW, with me watching every week, I still watch everything to this day. But I just like for me as a pro wrestler, my fulfillment of what I do is to go out there and wrestle and show what I can do.” “I think my benefit is bell to bell, that is where I will gain notoriety, that is where I will show my worth in the pro wrestling scene. And at the time watching AEW, it didn’t look like a lot of people were getting opportunities to do that stuff outside of like the top 20 people that were on the roster, you’d see people shuffle in and out and shuffle in and out it out there. They get their runs for a few weeks, and they go back to shorter matches on AEW Dark and it was just Impact has been so good to me.”

Josh Alexander then talked about how IMPACT was the first company that gave him an opportunity and as a wrestler that is all you can ask for, so he is just gonna ride this out and see how it goes as they have given him the ball a ton of times and he has yet to drop it.

“They were the first company that gave me an opportunity and got me that visa, did this stuff and like it’s all been roses since I got there, man.” “I won the tag belts three months after I signed and got there. And I had the longest running tag team championship run, you know, and then as soon as Ethan [Page] left, everything’s like going through your mind. And I was stressing out being like man, I hope I don’t sit on the bench and just have to watch the shows until they figure out what they’re gonna do with me. And immediately, I got an opportunity in the X-Division. And you know, that happened and was awesome and all this other stuff. It was just opportunity after opportunity. I think all you can ask for as a wrestler is for an opportunity to show what you can do. Give me the ball and if I drop it, that’s fine. But you know, they’ve given me the ball a ton of times, and I don’t think I’ve dropped it yet. So, I’m just gonna ride this out and see how it goes.”

You can check out Josh Alexander’s full comments in the video below. H/T to WrestlingHeadlines.com for transcribing the above quotes.