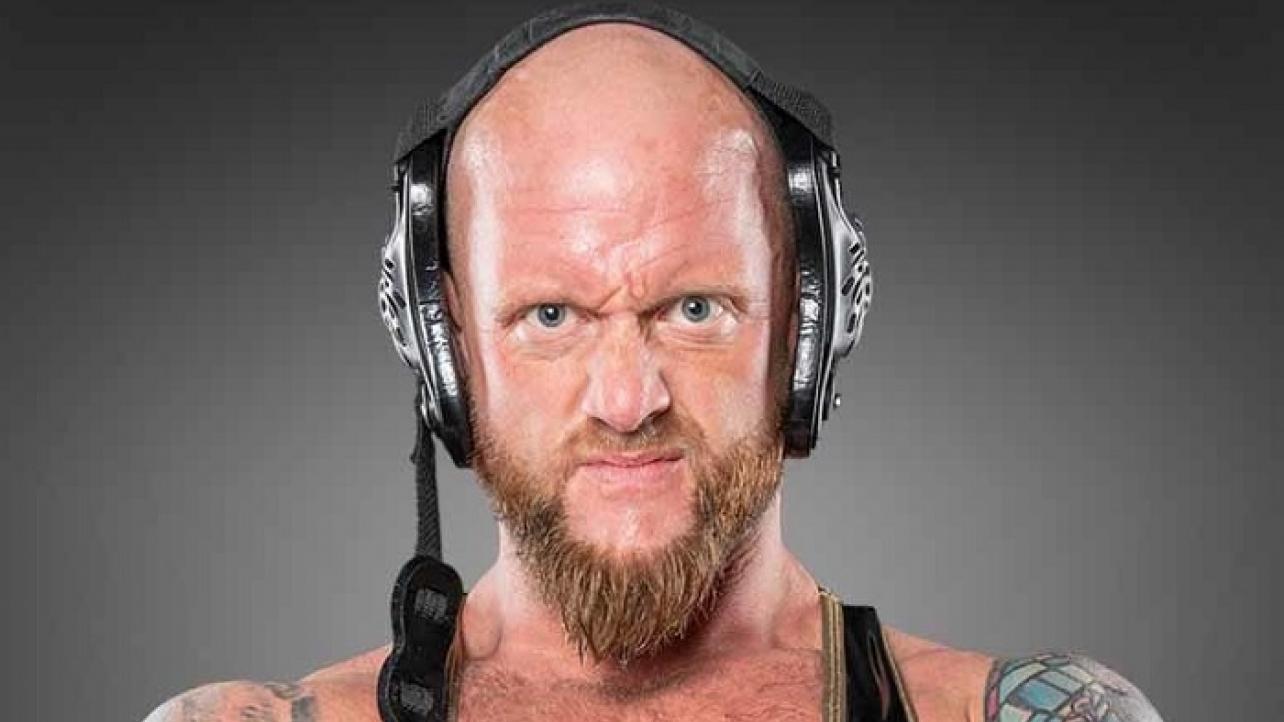 Josh Alexander wants to compete in the Owen Hart Cup.

The IMPACT Wrestling star recently spoke with Talk Sport for an interview, during which he spoke about this subject.

“I’m a big fan of 90s wrestling. That’s probably my era, Bret Hart is my number one. That’s where I discovered Eddie Guerrero and so on and I think to a certain extent, Owen Hart has been kind of forgotten in the history of wrestling. Certainly not celebrated enough as he should be. So I think this tournament will showcase Owen Hart, alert these new fans over the past 10-15 years that might not know Owen Hart or all the amazing things he has done. This will help people go back and watch all the amazing things he did because he’s one of the greatest wrestlers of all-time. I don’t know if it’s by design or anything, but I am kind of the wrestler that has represented Canada for the past 10 years more than anybody. A fellow wrestler pointed it out to me ‘not since Bret Hart have I seen a wrestler champion Canada like you!’ And I was like ‘There was Team Canada with Bobby Roode and that’ and he was like ‘Yeah, but those guys were part of the team, it’s part of your whole thing!’ I guess! I think growing up Canadian and being such a fan of The Hart Foundation and then Team Canada, it just kind of molded me.”