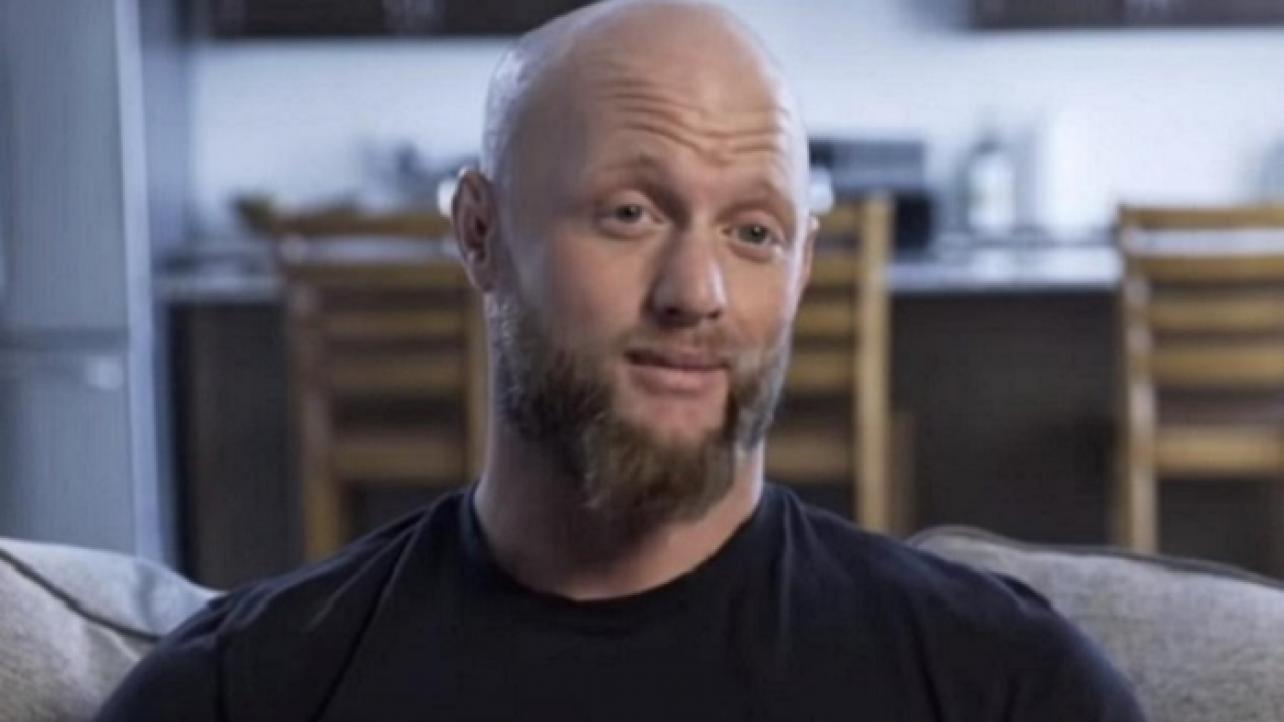 During the discussion, “The Walking Weapon” spoke about his IMPACT Championship match on the card against Christian Cage.

On the match: “Christian exemplifies pro wrestling. When he steps in the ring, he’s shown for the last 25 years that he is going to give the best match and performance for the fans. But this is my time. We’re going to see at Bound for Glory if Christian can outwork me.”

On Christian Cage: “I have a great amount of respect for Christian, and I see some parallels between our careers,” Alexander says. “When he came to Impact Wrestling in 2005, he bet on himself. He had a sure opportunity to make a living doing what he was doing, but he gave it up to come to Impact Wrestling to show that he could be a main-eventer and show that he could be a world champion. I want to bet on myself and show that I can be a world champion, and I want to start by doing that against a legend like Christian.”