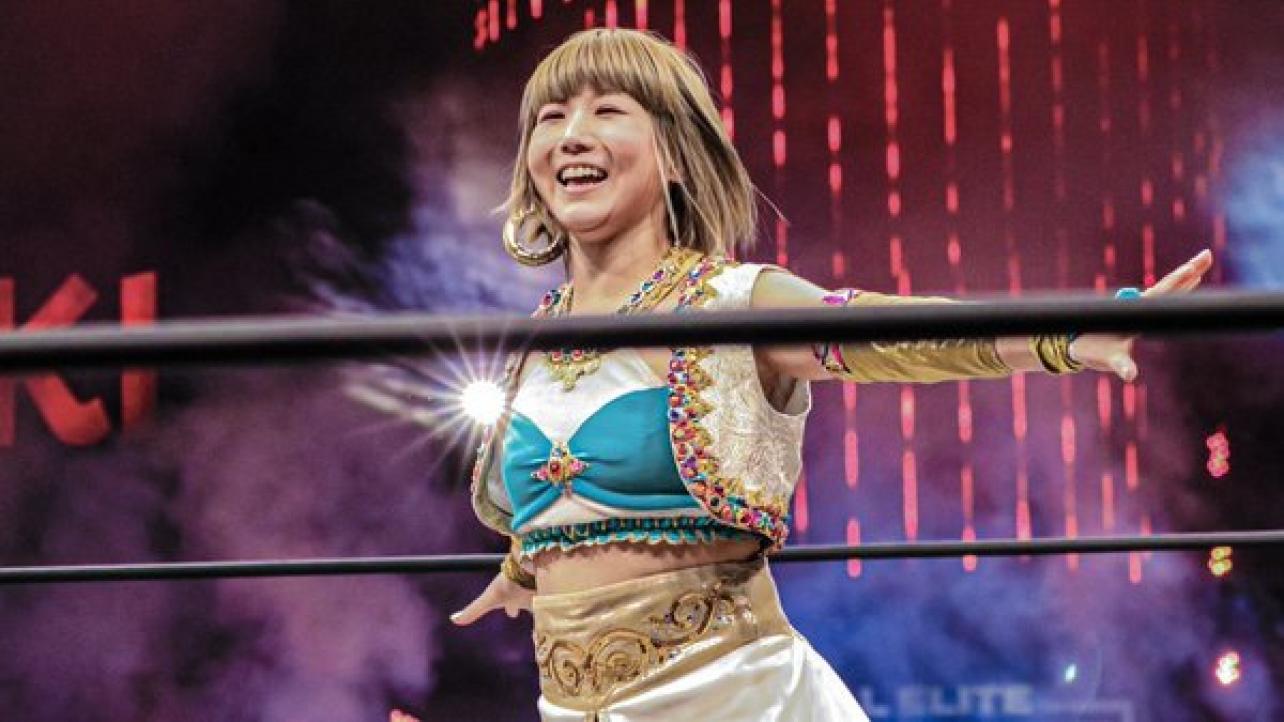 The official Twitter account for TOKYO JOSHI PRO-WRESTLING has announced that company star Yuka Sakazaki will be returning to the United States next month and will be competing for All Elite Wrestling.

Yuka Sakazaki @YukaSakazaki will be on US excursion!

She will be in the US from July to appear in #AEW.#tjpw pic.twitter.com/J3LaFSnH2P

Sakazaki was one of the many talented Joshi wrestlers who competed in the Women’s World Title Eliminator tournament this past February, losing to eventual winner Ryo Mizunami in the final round of the Japanese brackets. She also competed at AEW’s inaugural Double or Nothing pay per view back in 2019, as well as a handful of events afterwards including a high-stakes showdown with now women’s champion, Britt Baker.