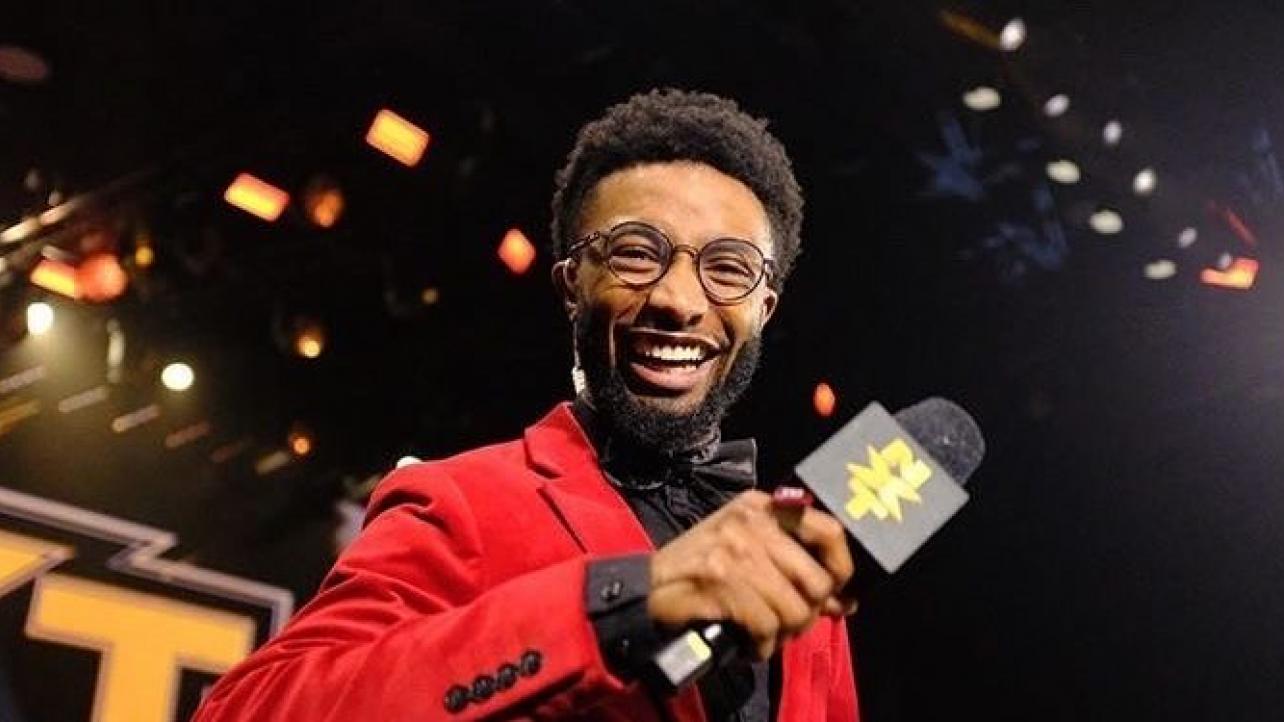 Earlier this week, former NXT talent Josiah Williams appeared on the Pro Wrestling 4 Life podcast, where he discussed his time in WWE. Williams also spoke about some of the theme music he helped make, and more. Check out his comments below.

On an unreleased NXT theme song:

“I did a track for Xia Li, that was in my first few weeks, it never made it out. They showed it internally and it was fun and cool. It really showed off what she could do with her skills. We never had a chance to do anything with it, but I think it caught the eye of a few people.”

On collaborating with Triple H and Road Dogg:

“After that, I was in a conference meeting and I found out I would be doing the entrance for Adam Cole at TakeOver 25. It was an opportunity to do something different and it’s the biggest possible platform. I had some ideas, Hunter had some ideas, and we collaborated on that. We rehearsed it maybe twice and he was like, ‘Just do what you do.’ Road Dogg was a big influence in that and just saying, ‘If you want to be a star or showcase what you want to do, this is the one and the opportunity.’ I wasn’t nervous, I just didn’t want to mess up. I didn’t want them to look at it and be like, ‘We should have done this.’ It’s fine if I do it in my head, I just didn’t want Triple H to do it. Coming in, my first interaction with him was two or three months before I got hired. They were like, ‘Hey, introduce yourself.’ [Hunter said], ‘No, I know who he is. I’ve seen the ideas.’ I always remembered that and if he remembers what I do, I want him to see my best and give my best.”

Williams received his release from WWE in May of 2021.