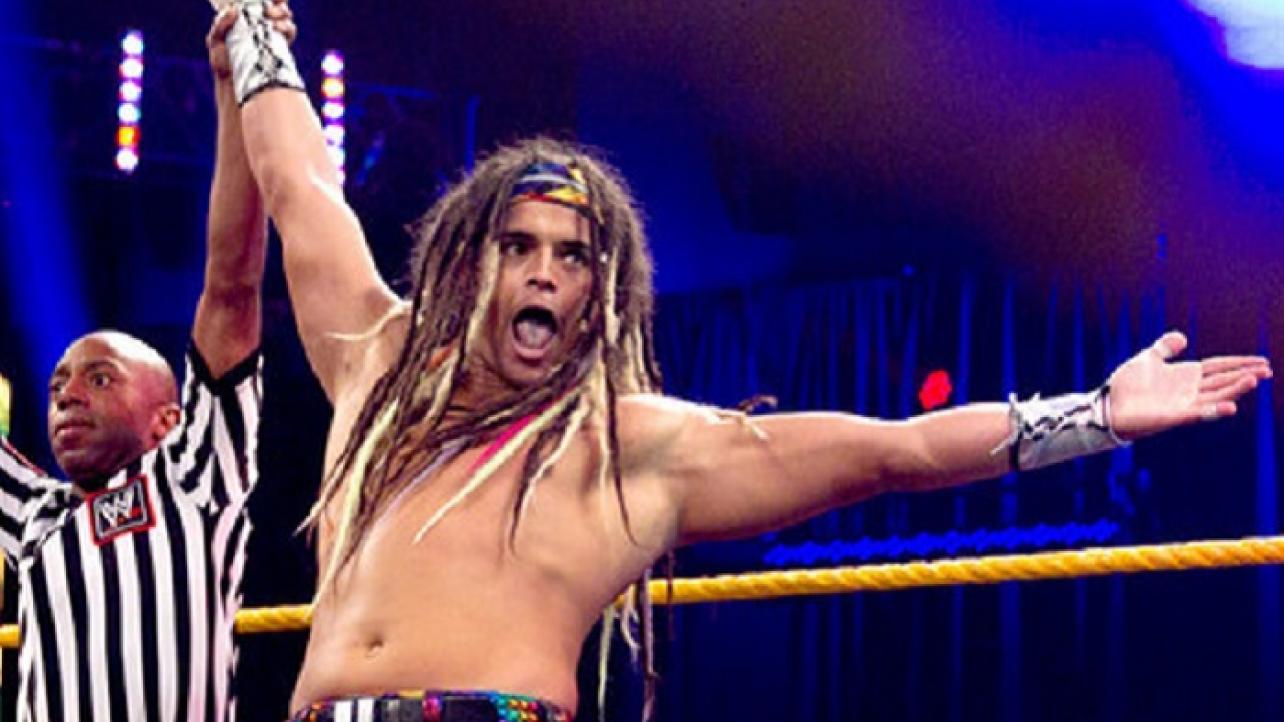 Juice Robinson recently spoke with the folks from Fightful for an in-depth interview covering all things pro wrestling.

During the discussion, the IMPACT Wrestling and NJPW star spoke about why he doesn’t promote himself on social media and more.

On the reason why he doesn’t promote himself on social media: “I get asked that all the time. It came from one day I just got fed up with it. I don’t think I’m speaking out of turn by saying there is a whole hell of a lot of negativity on social media. I don’t know. I figure I wrestle for a company, New Japan Pro Wrestling, I am not a promoter. They are the promoters. They should promote me. I don’t need to be promoting that I had a ham sandwich for lunch and look at me I went to Gold’s Gym. Everything that everyone does on that, for the most part, in my opinion, is them tooting their own horn. It makes me sick. I don’t really care how many pull-ups you did in your dad’s basement, okay? That’s cool. We’re all working out. Seriously. I don’t need it documented. I don’t need a like for it. Trust me. I’m doing what I’m supposed to be doing to be a pro wrestler, okay? I don’t need to brag about it. I’m a pro wrestling from curtain to curtain and when I’m not, my name is Joseph Ryan Robertson. I’m your neighbor. I’m drinking a Miller Lite and I’m flipping burgers on my grill. That’s it and that’s how I feel about it and I’ll get real hot about it sometimes.”

On how some wrestlers being too reliant on social media: “These people think that pro wrestling is something that it’s not, okay? You know who’s famous? Paul McCartney’s famous. You know who was a good wrestler? Roddy Piper. I guarantee you’re not a good wrestler and I guarantee you’re not famous, so why don’t we be regular people? Do the show, have some fun, go out, have some beers and go on with your life. That’s how I do pro wrestling. Done. How’s that for a Juice Robinson rant?”