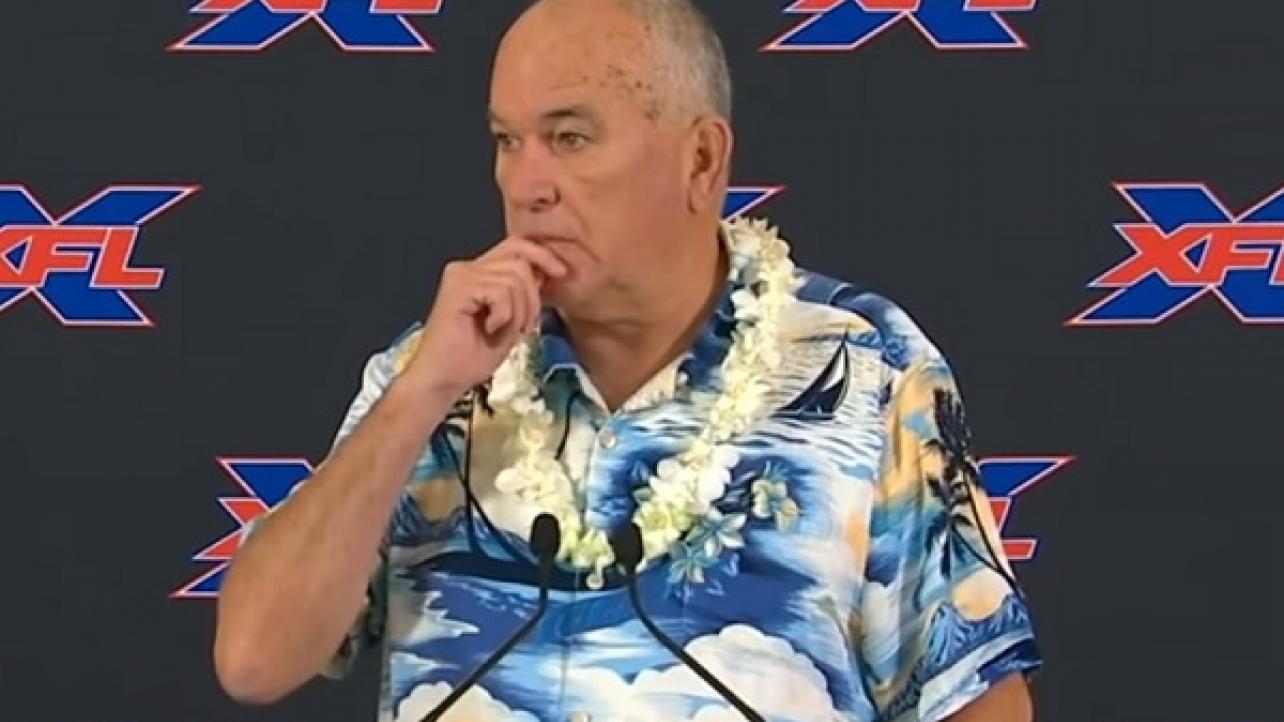 Another head coach for an XFL franchise has been announced.

June Jones has been named the head coach and general manager for the XFL team based out of Houston, Texas.

“We’re extremely proud to add Coach Jones, a man with four decades in football, as an XFL head coach,” said XFL Commissioner & CEO Oliver Luck in a press release. “June has coached the game in three different pro leagues, including the NFL, as well as major college and high school football. The experience he’s gained at every stop along the way will no doubt serve him well as he helps us reimagine the game and build our Houston team into something special.”

“I’ve spent a few years coaching in Houston, and having a chance to return to be a head coach in the XFL is an opportunity I couldn’t pass up,” said Jones. “I had a really great time coaching in the CFL, but this new fresh opportunity to build a team from the ground up is extremely rare in this game, and I’m looking forward to working with Brian Cooper and our coaches to give football fans in Houston a team that’s truly exciting to watch and worthy of their support.” “June Jones is one of the most accomplished and well-known football coaches, and it will be an honor to work side-by-side with him,” said Cooper. “I have no doubt that his love of the game and commitment to excellence on-field will dovetail perfectly with our effort to engage Houston sports fans in new and exciting ways.”

The XFL Houston team led by head coach June Jones will play out of the TDECU Stadium when the relaunch of XFL kicks off with the inagural season in February of 2020.

Check out the announcement of June Jones as the head coach for the XFL Houston franchise below.